Longer lives – for some

Life expectancy in South Africa is increasing rapidly. Deaths from HIV and TB are declining because of the antiretroviral treatment programme and improved TB treatment outcomes. This is the essence of what we learn from two recent reports and a National Department of Health (NDOH) slideshow.

In March, Statistics South Africa (Stats SA) released the mortality data for 2011. A few days later the Medical Research Council (MRC) released its second Rapid Mortality Surveillance Data Report. Adding to this rich data, a presentation by Norbert Ndjeka of the National Department of Health has been made available on the Health-e website.

The Stats SA publication reports the registered deaths in the country. It shows a continuing trend of declining annual deaths in South Africa. It estimates that well over 90% of adult deaths are registered but more time is needed to estimate the percentage of recorded child deaths.

This good news is echoed by the MRC report. Monthly, since 1999, the MRC has collected the deaths registered on the National Population Register. This is a subset of deaths registered with Stats SA that includes only people who had South African birth certificates or identity documents. As with the Stats SA data, the adult death data is much more complete than that for children. Various technical adjustments, beyond the scope of this article, have been made to the data.

“Survival rates are poor for DR-TB: nearly 20% of MDR-TB patients die of their illness.”

Using the census data to estimate the total population, the MRC calculates life expectancy at birth. The report states, ‘The estimates for 2012 show that the average life expectancy in South Africa has reached 61 years, an increase of seven years since the low in 2005.’ On average, women live a lot longer than men. Life expectancy in 2012 for women was 64 but only 58.5 in men. The odds of a person aged 15 dying before their 60th birthday declined from 46% in 2009 to 38% in 2012.’

The report explains that this is because of a ‘significant decline in the mortality of those under the age of one, but it is also due to a decline in adult mortality, probably as a result of greater than expected roll-out of ARVs.’

Although not stated in the report, the decline in mortality in infants is likely because of the programme to prevent transmission of HIV from mother-to-child and because in recent years, guidelines have provided for infants diagnosed with HIV to start treatment immediately, which significantly reduces mortality.

In 2011, a Department of Health committee set 59 as the target life expectancy for 2014. Unbeknown to the committee at the time, this had already been exceeded. All this is excellent news. However, we can’t be complacent. Tens of thousands of people continue to die of AIDS and life expectancy has still not reached 1990s levels. The other worry is TB. It is the biggest cause of death in the country; mortality due to this disease rose through the late 1990s and 2000s because people with HIV are so prone to becoming deathly ill with it.

For the most part, the news on TB is improving. Ndjeka’s presentation shows that in 2007 there were nearly 354 000 TB notifications. This peaked at just under 406 000 notifications in 2009 and has since declined to just under 345 000 in 2012, even lower than in 2007. The Stats SA report also shows a decline in recorded TB deaths, from nearly 70 000 in 2009 to just over 54 000 in 2010. While the death certificates used by Stats SA are not reliable for determining totals for cause of death, and actual TB deaths were certainly much higher than recorded, the decline in TB as a cause of death is consistent with the rest of the data. 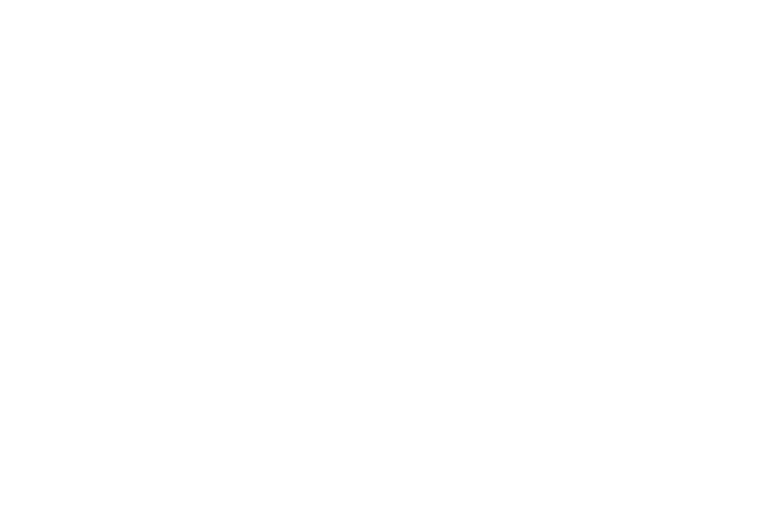 Interesting facts in the Stats SA and MRC reports include the following:

Survival rates are poor for DR-TB: nearly 20% of MDR-TB patients die of their illness, and nearly half of those with XDRTB, according to Dr Ndjeka’s presentation. But it’s possible that these are underestimates. Mortality from DR-TB is hard to gauge and some studies report higher rates than this.

The number of DR-TB patients is still not large, based only on confirmed cases. The growth of drug-resistant TB is clearly happening. While there are new TB drugs in the pipeline and completely new TB treatment regimens on the horizon, progress is slow. In the meanwhile, people with DR-TB have to face about two years of treatment on drugs with awful side effects, including deafness, and limited evidence of efficacy.

Dr Ndjeka’s presentation shows the response to TB in Umzinyathi district in KwaZulu-Natal in a positive light. But, with a plethora of reports on stock outs, the NHLS is again in the news for being in financial crisis and for a multitude of problems in the health system. It is hard to be confident that we are adequately confronting the drug-resistant TB problem.

The National Strategic Plan for HIV, STIs and TB (NSP) sets a number of targets for South Africa to reach by 2016. In this table we track our collective progress against a number of key targets or indicators. The table reveals that in many areas we have outdated statistics, or…

Every few months we are confronted with new AIDS statistics in newspaper headlines. Some of these tell an important story, others less so. Yet, there is one statistic that could easily be reported on, but that somehow never makes it onto the front pages. Our current measuring sticks The scale-up…