The numbers are uncertain

South Africa is one of the few high burden countries where DR-TB case detection is reported by the World Health Organization (WHO) to be more than 100%. Based on a DR-TB prevalence survey conducted in 2002, the WHO estimates that there should have been between 6 500 and 10 100 MDR-TB cases notified in 2012. Instead South Africa reported 14 161 laboratory confirmed cases, but only reported that 6 494 or 46% of these received appropriate second-line treatment (figure 1). This suggests that there is a large treatment gap – many more patients are diagnosed than start treatment. But how accurate are these figures? 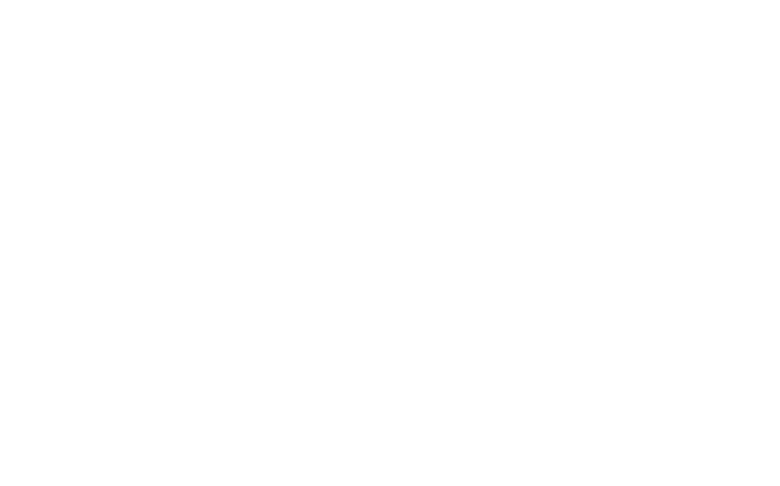 The WHO estimated numbers are based on a survey conducted more than a decade ago. Given that the DRTB epidemic in South Africa is being driven primarily by direct transmission of already resistant TB strains, and that diagnosis and treatment have been limited, an increase in DR-TB numbers over the last decade would be expected. As a result, the estimates are based on outdated survey data, and underestimate the true burden of disease. This situation will be improved substantially with the release of results from a new survey conducted in 2013 across South Africa (results are expected mid-2014). This survey aims to provide more accurate estimates across different provinces and should highlight variation in DR-TB incidence, which is unlikely to be uniform across South Africa.

The reported numbers of patients diagnosed with DR-TB, or case detection, have also increased substantially over recent years (figure 2). This is driven by greater urgency and understanding of the DR-TB epidemic, but also primarily by the introduction of the GeneXpert MTB/Rif test. The Xpert test offers the opportunity for all individuals with presumptive TB to receive simultaneous testing for TB disease and Rifampicin resistance. Indeed, South Africa has led the world with the scale-up of Xpert, with close to three million Xpert tests performed nationally by February 2014. To date, around 7% of positive Xpert results have shown Rifampicin resistance (DR-TB), but there is significant variation across provinces (see figure 3 on next page).

However, were more than 14 000 individuals actually diagnosed with DR-TB in 2012? This figure is based on laboratory data from the National Health Laboratory Service and, given the lack of a single patient identifier, it potentially includes duplicate specimens from the same patient. Clinicians should confirm a DR-TB diagnosis by Xpert by testing another specimen with a different test (line probe assay); these confirmatory specimens create the potential for patients to be counted twice. Similarly, sometimes patients may submit specimens for testing at different health facilities, even in different provinces. Unfortunately, data on all diagnosed DR-TB cases in South Africa are not routinely recorded by the health services themselves. Only patients who are reported to start on second-line treatment are recorded in the national electronic DR-TB database (EDR.web). This database records that 6 494 patients were started on treatment in 2012, but it’s not clear that all patients who start treatment are actually recorded in EDR.web. While national policy outlines decentralised care management for DR-TB, the system for recording cases remains primarily centralised. Hence it is likely that many cases who were started on treatment, particularly those living in areas where care is more decentralised, are missed in the database.

As a result, the gap between the numbers of cases diagnosed and treated may be less than suggested. Nonetheless, it’s likely that a significant treatment gap remains. A study in Gauteng in 2011 found that only 63% of diagnosed cases started treatment. Diagnosed individuals who don’t start treatment are likely to have extremely poor outcomes – most will die, often infecting others around them before doing so. Improving case detection through access to Xpert testing is insufficient in itself; access to treatment needs to keep pace if we are to have a chance at reducing transmission and reversing the DR-TB epidemic.

Data on the time taken between specimen submission to the laboratory and starting DR-TB treatment is not to date routinely available. While Xpert has dramatically reduced the time taken to deliver a Rifampicin-resistant result by the laboratory, delays in starting treatment can also be due to problems with acting on the results, inefficiencies in recalling patients, the lack of appropriate counselling, and the necessity of referral before the start of treatment in some areas. Previously, reports suggested that delays could extend to many months. Encouragingly, in some settings, particularly those that have decentralised DR-TB care, treatment delays have been reduced to as low as seven days on average. Whether such figures are being reached nationally remains to be seen.

[box]The National Strategic Plan aims for a rapid scale-up of DR-TB diagnosis, and for 100% of DR-TB cases to start treatment within five working days from suspicion of DR-TB (ie. submitting a specimen for testing).[/box]

While South Africa has undoubtedly improved DR-TB case detection with greater attention and the rollout of Xpert, the extent of this improvement is unclear because of uncertainty in the numbers. Similarly, the extent to which diagnosed patients are able to access effective treatment rapidly is also uncertain. These figures are key to assessing how well South Africa is doing, and to identify where further improvements are needed.

[box]The DR-TB linkage to care project
A national study is underway in order to assess how many diagnosed patients are actually started on treatment and how long it takes for them to receive treatment (including how many actually start treatment within the five-day period set by the NSP). The study is funded by the Bill and Melinda Gates Foundation and is being conducted by researchers at the University of Cape Town. The study will also assess what factors are associated with rapid access to treatment and will provide a quantitative measure of how many cases reported by the laboratory are actually the same patient. Results are expected by the end of 2014. Contact Dr Lindy Dickson-Hall, email: l.dickson-hall@uct.ac.za for more information.[/box]

ABOUT TB TB is second only to HIV/AIDS as the greatest killer worldwide due to a single infectious agent. In 2012, 8.6 million people fell ill with TB and 1.3 million died from TB. Over 95% of TB deaths occur in low- and middle-income countries, and it is among the… 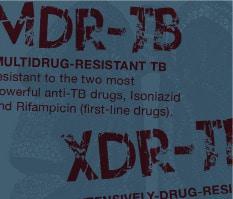