South Africa will roll out a new antiretroviral medicine called dolutegravir in the public sector later this year. One reason for caution about dolutegravir are reports from Botswana that suggests it may cause serious birth defects if women take the drug in the early stages of pregnancy. As previously argued in Spotlight “Women of childbearing age have the right to make an informed decision on whether they want to use dolutegravir or not – and alongside that they have the right to be provided with access to a range of contraceptive options and termination of pregnancy services”. It is likely that this approach will be endorsed by the committee that decides South Africa’s HIV treatment guidelines.

However, the question of dolutegravir’s safety in pregnancy remains an open one, and we owe it to patients to answer this question as quickly as possible. It is important to understand that this critical question cannot be answered in a test-tube or in an animal laboratory. It can only be answered if some women fall pregnant while taking the drug, something that is sure to happen if women of childbearing potential choose to take the drug, regardless of their contraceptive choices. It is therefore incumbent upon researchers and policy makers to ensure that we answer questions about dolutegravir’s safety as quickly as possible and with the minimum number of pregnancies. If we don’t, and dolutegravir is confirmed to cause birth abnormalities, we will have allowed too many foetuses to be exposed to this risk. On the other hand, if we can establish that there is no increased risk, we will miss the chance to quickly reassure patients of its safety.

The solution is a registry of women falling pregnant while taking antiretroviral therapy. This means that as soon as pregnancy is confirmed in a woman taking ART, and before any assessment of the baby has been made, her details are recorded in a register. She is then followed-up until the end of the pregnancy, and regardless of the outcome, an assessment is made of whether or not the baby had a birth abnormality. It is only by taking this rigorous approach that we can be sure that any birth abnormalities are indeed related to ARVs and not a chance finding.

To date, South Africa has an appalling record with regard to pregnancy registries. There is no national registry and only 2 provinces have made attempts to create one. There is a registry in KZN based on women receiving medicines of interest as part of their routine clinical care.. In addition, the Western Cape has a Pregnancy Exposure Registry-Birth Outcomes Surveillance programme. This is is based on routinely collected data which is notoriously unreliable as there are often inaccuracies and gaps in the data compared to when a dedicated registry is used. Neither registry has thus far published a peer-reviewed paper which is open to scrutiny. Therefore, after more than a decade of the widespread use of antiretrovirals in South Africa, we still have a huge gap in knowledge about the safety of drugs in pregnancy.

This is a terrible omission and patients have every right to deserve better.

Many remember the confusion and distress caused by the possible link between another antiretroviral medicine called efavirenz and birth defects. Efavirenz is currently part of the three-drug combination given to almost all public sector patients newly diagnosed with HIV.   In the case of efavirenz it took many years to resolve an issue that could have been solved in a very short period of time if there had been an active registry in South Africa. We must not repeat these mistakes with dolutegravir.

There are a number of well-functioning pregnancy registries around the world, notably the ‘Antiretroviral Pregnancy Registry‘ (APR) which is based in the United States, but accepts reports from any country. The scientific conduct and analysis of the registry data are overseen by an independent advisory committee consisting of members from the Centers for Disease Control and Prevention (CDC), Food and Drug Administration (FDA), the National Institutes of Health (NIH), and the academic sector. A review of the data from January 1989 to July 2018 found 20,064 prospective registry reports with birth outcomes. So far, the registry has provided reassuring data that does not suggest that any anti-retroviral causes birth defects.

Rather than ‘re-invent the wheel’ it would be straightforward for South Africa to join forces with this well-funded and professional endeavour by registering as many sites as possible with the APR and prospectively reporting all women who fall pregnant while taking ARVs, including dolutegravir. It has taken 29 years for the APR to accumulate 20,000 reports; with 1 million births per year in South Africa and around 30% of pregnant women being on ART, we could collect that same number in a matter of months and with minimal effort.

With the dolutegravir roll-out around the corner, the time is now ripe for patients and activists to demand a prospective pregnancy registry for the whole of South Africa. Whether it is a new endeavour or piggy-backs on international efforts is a matter for debate, but it is the only way we can answer the question of dolutegravir’s safety with the minimum number of women being exposed to the drug. It’s the least that patients deserve.

Dr Tom Boyles is a Senior Research Clinician at the Wits Reproductive Health and HIV Institute. 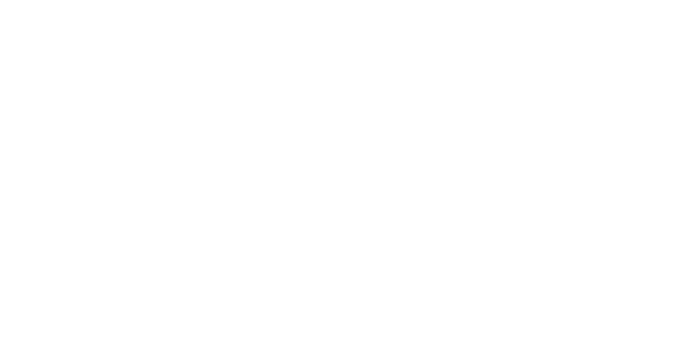