Home Blog AIDS2018 AIDS2018: Humans in the Age of HIV-Where I work now, I actually feel like a woman

AIDS2018: Humans in the Age of HIV-Where I work now, I actually feel like a woman

Thirty-seven-year-old Zelda Leonie, has been a sex worker since she was 17 years old. She decided to go into sex work when she realized that she could not depend on her mother to provide them with everything, so she turned to sex work. “I was desperate, I wanted things that my mother couldn’t give me, so I decided to make my own money,” said Zelda.

As she reflects, Zelda admits that in the beginning it worked out well for her, she was able to make her money and pay for everything and anything she wanted. After a few years however, the sex work got more intense, and she started to encounter a lot of abuse.

Some clients, would tie her up, beat her and throw her against the walls.  Zelda starts tearing up, as she shares this information. At one point, she looks into the camera and announces “ I can’t do this.” She bursts into tears and quickly moves out of the frame. After a few moments, she decides she is ready to continue.

Now, Zelda speaks about her new life. She has now become a masseuse, after her friend took her off the streets and tried to get her a new job. “Now I just do massages, and if a client wants a happy ending, he has to pay more.” Zelda is reluctant to say she is still a sex worker, she chooses to focus on being a masseuse more than anything else.

Zelda sees this opportunity of having a job, as a step in the right way in relation to changing her life. “Where I work now, I actually feel like a woman, the clients are respectful and they treat me like a woman,” she says smiling.

Hundreds of delegates walked out of the opening of the International AIDS Conference in Amsterdam last night in protest when UNAIDS Executive Director Michel Sidibe took the stage.  By Kerry Cullinan, Health-e News Service Before the walkout, a group of African women read out a statement describing Sidibe as “aider… 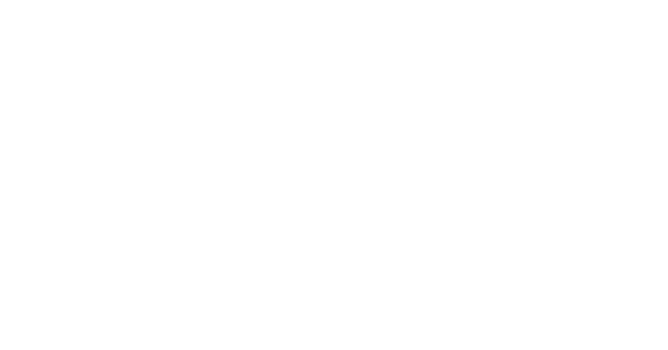