Home Blog Sections Access to Medicines Steps to consider when proving PrEP in higher-education institutions
Trials are showing that certain combinations of just two antiretrovirals might be as good as three, potentially bringing an end to a quarter of a century of triple therapy dominance.

Steps to consider when proving PrEP in higher-education institutions

1 October is set to become a memorable day in some higher-education institutions. It marks the day in 2017 that Pre-Exposure Prophylaxis (PrEP) was first rolled out at select campus health clinics as a new, highly effective HIV-prevention method. PrEP is an ARV drug combination taken to prevent infection by HIV-negative people who are at a greater risk of acquiring HIV. The two drugs in the only registered PrEP pill in South Africa are tenofovir and emptricitabine – also known under the brandname Truvada.

The provision of PrEP in South Africa occurs through various sites, these include the national health system, demonstration projects, large scale implementation initiatives (i.e. Dreams project) and the private sector. The Department of Health (NDoH) has identified seven higher education institutions that will form part of the above sites in rolling out PrEP to young people.

A number of factors must be considered when determining whether an institution is fit for PrEP roll-out. These include staffing, qualification of nurses, dispensing licences and adequate storage, to name a few. The seven institutions currently providing PrEP are already dispensing antiretroviral treatment (ART) to students living with HIV, as well as other primary healthcare services, which was another prerequisite for PrEP provision. Many institutions do not offer this service for the reasons listed above, among others.

It is important for professional nurses to have a primary healthcare qualification, and also to acquire a dispensing licence. This enables them to deliver primary healthcare services, including ART and PrEP initiation. The provision of such services is usually supported by the District Department of Health office. Only the institutions that pass the assessment are considered as PrEP roll-out sites. In the institutions listed above, extensive training of clinic health personnel and peer educators was done to ensure readiness for PrEP provision and demand creation in these institutions. However, students have not yet been properly engaged, as the roll-out was introduced at what was a very busy time for students, who were preparing for exams. These institutions aim to intensify their demand-creation campaigns in the new year.

“We do not have a set target number of students to provide PrEP to – every student who comes to our clinic and requests it is given it, after doing an HIV test and establishing that the student is HIV-negative,” she added.

The seven higher-education institutions that have started rolling out PrEP are an addition to the 17 demonstration sites providing PrEP that were established from June 2016. These demonstration sites include clinics for sex workers and for men who have sex with men (MSM). South Africa’s approach to PrEP roll out is focusing on targeting these ‘key population’ groups. For groups of people considered to be key populations, see www.avert.org/professionals/hiv-social-issues/key-affected-populations

Truvada (or any other tenofovir-based regimen) as PrEP is still not included in the South African Essential Drugs List (EDL). Its inclusion in the EDL would bring down the costs of PrEP, which would make it cheaper for the National Department of Health to provide sustainably to people who need it.

It is also important to note that the state of readiness for PrEP varies from institution to institution. Institutions such as the Technical and Vocational Education Training (TVET) colleges do not have campus health clinics, therefore they rely on off-campus clinics for sexual and reproductive healthcare services. The future roll-out plans should also consider such cases. A proper audit of all campus and off-campus clinics is required, so that all the issues may be addressed before the scale-up of PrEP roll-out.

Moreover, for PrEP roll-out to be effective, the inclusion of Student Representative Councils is very important, because of the power of influence they possess. It is critical to have student involvement in the entire process, to ensure a more positive uptake. 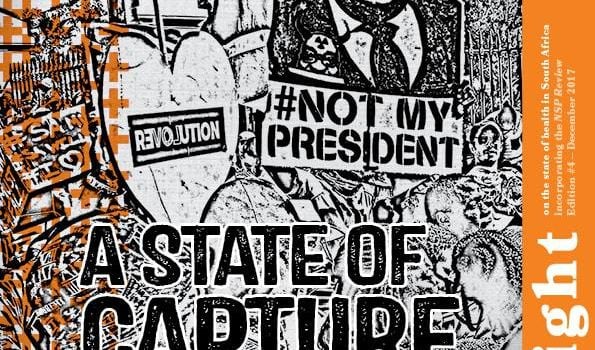 Is South Africa on course to meet UNAIDS’s HIV targets set for 2020? These four graphs track our progress. 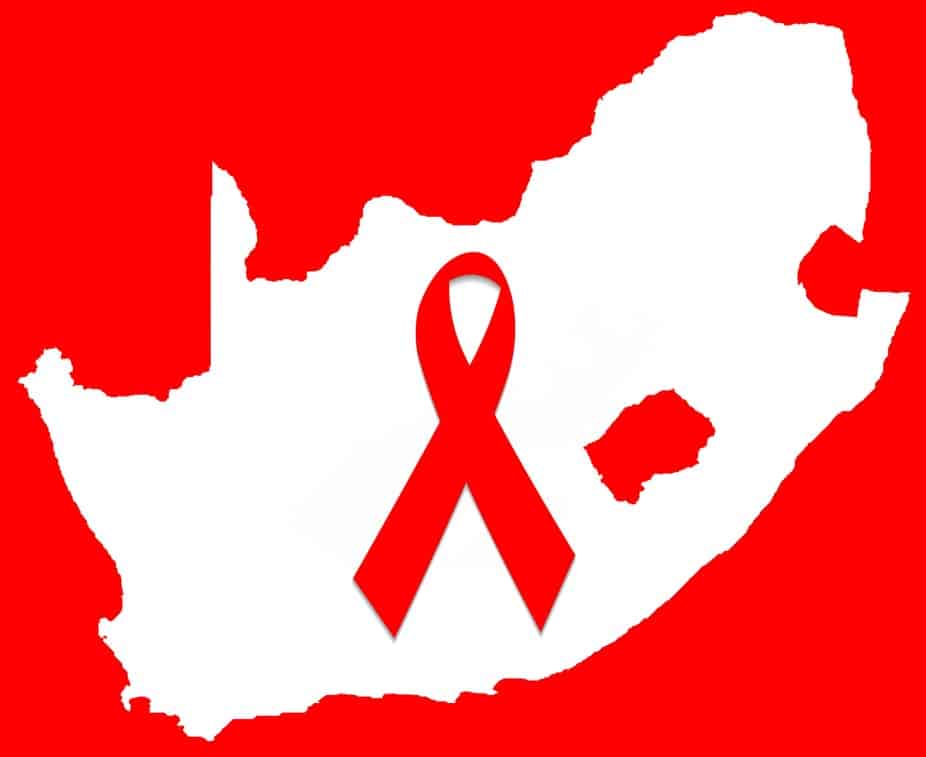