Tuberculosis in SA: Three graphs that tell the story

By Sean MacDonell and Marcus Low

According to World Health Organization (WHO) estimates, South Africa continues to have one of the highest burdens of tuberculosis (TB) in the world. The burden of a disease refers to the number of infections and deaths within a population and the associated costs of treatment of a specific disease. Here we attempt to tell the story of the burden of TB on human life using several graphs. As the story of TB cannot be separated from that of HIV, we use estimates from both the WHO TB data portal and the Thembisa mathematical model of HIV in South Africa to examine trends in the data from 2000 to 2017.

You can find more of Spotlight’s graphical storytelling on HIV here. 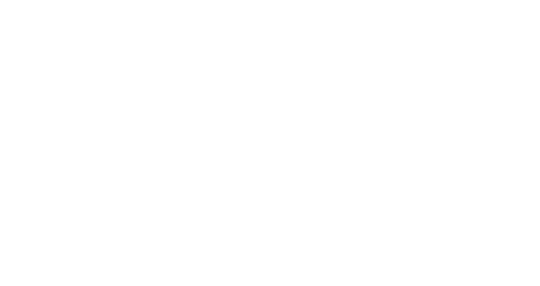 The dashed lines on the graph represent the high and low bounds of the estimates (in technical terms the 95% confidence interval). The fact that these lines are as far apart as they are tells us that there is very significant uncertainty about these figures and that we should take the estimates reflected by the red line with a grain of salt. As you can see from the dashed lines, the number of TB cases per year may well have peaked in 2007 at nearly 700 000 or in 2011 at only 370 000 – with the limited information at our disposal we can’t be sure.

All of the graphs below use the relatively uncertain WHO TB estimates and should likewise be taken with a grain of salt. 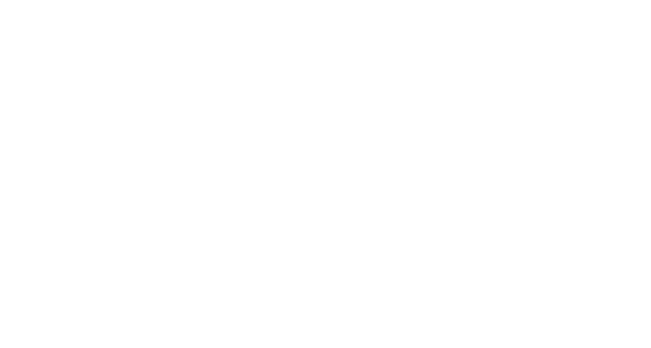 The graph above shows the number of new cases of TB per year in South Africa. The coloured regions divide the number of new TB cases by HIV status. Well over half of all people who develop TB are living with HIV, as you’d expect in a country where the TB burden is fuelled largely by the HIV epidemic. The total number of new TB cases peaked in 2008 and has since been declining – a decline that is linked to the increase provision of antiretroviral therapy. Providing people living with HIV with antiretroviral therapy makes it much less likely that they will develop TB. 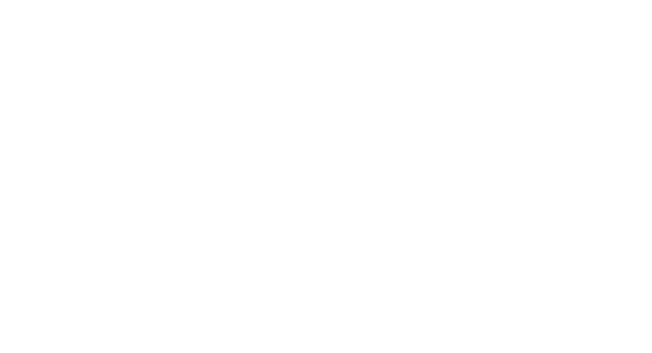 The graph above displays the number of deaths from TB, with the different colours once again representing the breakdown by HIV status. The large swath of purple clearly indicates the majority of deaths from TB have been in people who were living with HIV. Deaths from TB among HIV positive individuals peaked in 2005 at approximately 130 000. It has decreased dramatically since then primarily due to increased access to antiretroviral therapy.

The downward trend in TB mortality among HIV negative individuals, however, has not been as dramatic and has stagnated in recent years. Mortality peaked in 2005 at 30 000 deaths and was estimated at 22 000 in 2017. The plateau in TB mortality for HIV negative patients suggests that we are not doing a particularly good job at treating and preventing TB specifically – and supports the suggestion that most of the progress we have seen against TB in South Africa is fuelled by the country’s impressive HIV treatment programme.

Note: The above graphs can be downloaded here for use in presentations. The graphs were generated in RStudio using the ggplot2 package. All the data used in these graphs are freely available from the WHO TB portal and the Thembisa model outputs linked to at the top of this article.

Despite the global emergence of highly resistant strains of gonorrhoea, including untreatable variants, a new antibiotic for the disease has not been developed in over half a century. In January, a trial began in South Africa and other countries for a new gonorrhoea antibiotic. But what is gonorrhoea? How significant is the problem in South Africa and among those living with HIV? Do we have resistant strains too? Experts report a grim situation, but with hope on the horizon. Amy Green reports.

How worried should we be about COVID-19? How bad will it get? How do we place it in its proper context given the limited information we have about it?