The world spent less on tuberculosis (TB) research in 2015 than it did in 2009. This decrease in spending does not track a similar decline in TB incidence or mortality.

The World Health Organisation (WHO) recently announced that the TB epidemic is larger than previously estimated, a grim truth uncovered by improved surveillance data from India. More than 10 million people fell ill with TB in 2015 and 1.8 million died from the disease, making TB the leading cause of death from a single infectious agent globally. Yet research by the Treatment Action Group (TAG) shows that funding for research to develop the diagnostic tests, preventive interventions, and combination drug treatments needed to eliminate TB fell for the second year in a row, landing at US$620,600,596 – the lowest level of funding since 2008.

The TAG’s 2016 Report on Tuberculosis Research Funding Trends: No Time to Lose is the 11th in a series of reports that track annual spending on TB research and measure actual spending against the targeted funding called for by the Stop TB Partnership’s Global Plan to Stop TB, 2011-2015.

Only one third of needed investment

The Stop TB Partnership estimated that the world needed to spend $9.84 billion on TB R&D between 2011 and 2015 to end TB as a public health threat. Instead, actual funding for TB R&D amounted to $3.29 billion, just one-third of this target. Most alarming, funding for TB R&D fell in three of the last five years – by $36.5 million in 2012, $12.3 million in 2014, and $53.4 million in 2015. This downward trend belies the upward revisions to the extent of the TB epidemic over the same time period and points to an acute anemia of political will to address TB. The fact that spending on TB research is falling as estimates of TB mortality rise is a damning illustration of how governments have failed to mobilise against TB.

All sectors – including the pharmaceutical industry – have an obligation to fight TB by investing in the science required to end this epidemic, but the heavy lift will need to come from governments. (In 2015, the private sector spent $86.8 million on TB R&D, 40 percent less than the $145 million industry invested in 2011.) Over 60 percent of TB research funding comes from the public sector, and over half of all public money for TB R&D from 2011 to 2015 came from a single country: the United States. This degree of concentration has produced a precarious reliance on the political commitment of a single country.

Countries that shoulder the heaviest burdens of TB are conspicuously absent from the list of leading TB R&D funders. Together, the BRICS countries (Brazil, Russia, India, China, and South Africa) accounted for nearly half of all TB cases and deaths in 2015, but only contributed 4.3 percent of public financing for TB R&D. In absolute terms, India led the BRICS countries with $11.1 million, followed by South Africa with $3.9 million and Brazil with $1.9 million. (Despite repeated requests, the governments of China and Russia did not return TAG’s survey.)

South African universities – which conduct some of the world’s most cutting-edge TB research – received more funding from the US National Institutes of Health (NIH) and the Bill & Melinda Gates Foundation (Gates Foundation) than from the South African Medical Research Council or other domestic agencies.

In 2015, the South African Medical Research Council disbursed $3.1 million in support of TB research (some of these funds came from budgetary allocations by the Department of Science and Technology and the Department of Health). By comparison, the Gates Foundation gave $17.5 million to South African research organisations, and the NIH gave $3.9 million.

A crisis of political will

The growing recognition that the deficit of TB R&D funding is a crisis of political will owes a lot to the unflinching analysis of South African TB and HIV activists. After reviewing TAG’s 2015 TB R&D funding data, Lynette Mabote of the AIDS and Rights Alliance of Southern Africa offered this frank diagnosis: ‛There can be no end to TB without an end to political indifference in this R&D agenda.’

Mabote’s words echoed a point Anele Yawa, General Secretary of the Treatment Action Campaign, made in his closing speech at the 46th Union World Conference on Lung Health in Cape Town: ‛The lack of investment in TB is a political problem. It is political, because at its essence it is about governments not being held accountable for failing to respond to TB. We are not going to change it if we accept business as usual. We can’t win this battle if we don’t make it a political battle.’

The tools, frameworks, and platforms for making TB R&D a political battle are starting to coalesce. In particular, two UN-led processes that culminated in September 2016 have created unprecedented opportunities for TB research activists to engage political leaders on the global stage.

The first is the final report of the UN Secretary-General’s High-Level Panel on Access to Medicines, which issued a formidable set of recommendations to address the market failures that have resulted in meager research funding for diseases like TB.

The second is a political declaration adopted at the first-ever UN High-Level Meeting on Antimicrobial Resistance in which UN member states expressed a broad intention to tackle the threat of antimicrobial resistance through joint action, including fixing the ‛lack of investment in research and development’.

The TB field should not let this flurry of ‛high-level’ activity dislodge its grounding in the organising and mobilisation work that must take place at the country level and in the communities hit hardest by TB. In the words of Mabote, there is a need for ‛actionable strategies which support R&D resource mobilisation’, both within countries and regionally.

Previous attempts to harness more support from the BRICS countries for TB R&D – for example, the 2012 Delhi Communiqué of the 4th BRICS Ministers of Health Summit – have resulted in mellifluous statements about the need to collaborate without any actual commitments of funding. Future statements of intent must come with all the ingredients of accountability – clear targets, action plans, and timelines – that have previously been missing, and empowered civil societies in the BRICS countries and elsewhere must ensure that promises to support TB research are followed by a real increase in funding. 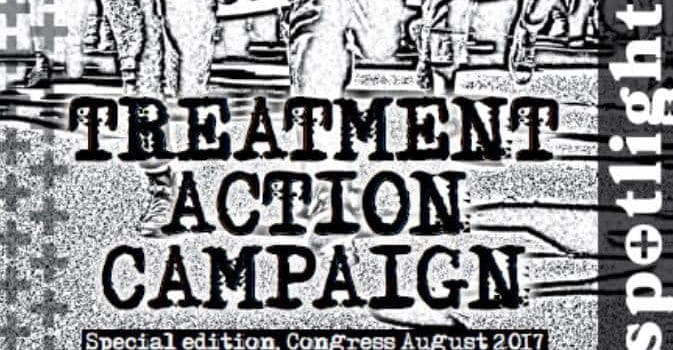 Pharmaceutical companies Merck and Pfizer recently announced early results from clinical trials showing that two new antiviral medicines are highly effective in reducing COVID-19 deaths and hospitalisation. The Medicines Patent Pool then announced licensing deals with both companies that will allow for generic versions of the two drugs to be produced. Catherine Tomlinson unpacks the licenses and asks whether generic versions of these pills might now be made in Africa. 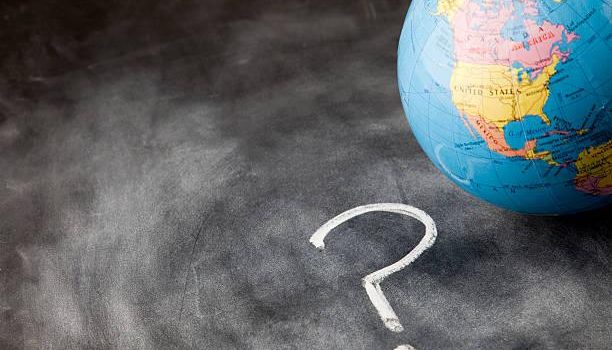