Home Blog Latest Analysis: How a cutting edge medicine made it to SA’s new ARV tender

Analysis: How a cutting edge medicine made it to SA’s new ARV tender

South Africa’s recently awarded antiretroviral (ARV) tender, worth around R14-billion over three years, heralds the introduction of a much-anticipated new medicine called dolutegravir into the public healthcare system from July 2019. For a cutting-edge HIV drug to reach the public sector so quickly, and at such a low price, is unprecedented.

Dolutegravir is in a relatively new class of antiretrovirals called integrase inhibitors. There is much excitement about dolutegravir given that it suppresses HIV very quickly and effectively, has few side effects, and HIV does not easily become resistant to it.  It is set to replace efavirenz in the standard first-line treatment combination given to people living with HIV in the public sector in South Africa. There will however still be efavirenz in the system for TB patients, for the very small number of people who cannot tolerate dolutegravir, and for women who want to have a baby – given that dolutegravir’s safety during pregnancy is still under review. Dolutegravir was first registered by the United States Food and Drug Administration in 2013.

The part of the new tender for the three-drug combination containing dolutegravir, lamivudine and tenofovir was split relatively equally between eight different companies. The lowest price for the drug combination was R75.13 (US$5.42) per person per month from Macleods Pharmaceuticals SA and the highest was R98.61 from Adcock Ingram Healthcare. According to our calculations, the average price is R86.54 (US$6.26) per person per month. Of the eight versions of the new three-drug combination available in the private sector in South Africa, the cheapest is priced at R616 per month – more than seven times the average public sector price.

For a cutting-edge new HIV drug such as dolutegravir to be priced this low, is very unusual, if not unprecedented. Raltegravir, a drug from the same class as dolutegravir and launched a few years earlier, is still priced at around R1 200 (around US$86) in the private sector and R537 (US$38.72) on the new public sector tender for a month’s supply (without the two companion drugs).

The license that enabled generic dolutegravir

Dolutegravir did not follow the normal trajectory we associate with new drugs. While the pharmaceutical company ViiV Healthcare owned the patent, they did not insist on being the only producer of dolutegravir on the market. In April 2014, through the Geneva-based Medicines Patent Pool (MPP), they negotiated an agreement that allowed multiple generic companies to produce and market the medicine in exchange for royalties. This agreement is called a voluntary license, since ViiV voluntarily agreed to it, as opposed to a compulsory license, where a company is forced by government, or by a court, to license generic companies.

ViiV’s decision to voluntarily license dolutegravir to the MPP was something of a sliding doors moment. Had ViiV instead chosen to hold on to their market exclusivity, a years-long battle would likely have followed with activists trying to negotiate better prices or urging their governments to make use of compulsory licenses to force the price down. Had we gone down that route, chances are ViiV would still be the sole provider of dolutegravir (the main patent only expires in 2026), and the price would still be far beyond the South African government’s ability to pay for it at scale, as still is the case with raltegravir.

Either way, the MPP license provided for generic competition to start very early on, thereby setting the stage for much lower prices.

It wasn’t just competition though that brought down the price. In September 2017 the Bill and Melinda Gates Foundation and the Clinton Health Access Initiative together with a long list of allies including the South African government, negotiated an agreement with generic manufacturers Mylan and Aurobindo that they will produce the dolutegravir-based three-drug combination at under US$75 per person per year (around R86.50 per person per month at time of writing). Having these two large companies committed to this price meant that other generic manufacturers would have to price at least similarly if they wanted to compete. It seems likely that this agreement accelerated price reductions that may otherwise. have only occurred later on. The fact that the average price in the new tender is very close to the Gates ceiling price suggests that the agreement had the intended impact.

At current exchange rates Aurobindo’s R87.28 per person per month tender price works out to US$75.41 per year – just over the US$75 ceiling, although this is likely the result of currency fluctuations rather than Aurobindo breeching the agreement. At R78.78 per month (US$68.13 per year) , Mylan’s South African tender price  came in well below the ceiling price set in the Gates agreement.

Apart from the MPP license, the Gates agreement, and various generic manufacturers coming on board, a number of other things had to go right for dolutegravir to come to the public sector in South Africa. The South African Health Products Regulatory Authority (the body that last year replaced the old Medicines Control Council) was surprisingly quick to approve generic drug combinations containing dolutegravir. While SAHPRA has well-publicised backlogs, and money is set aside in the budget specifically for dealing with these backlogs, the fact that there are now eight dolutegravir-based combination products on the market in South Africa indicates that the institution has at least done a reasonable job in registering these high priority medicines. The first dolutegravir, lamivudine, tenofovir generic to be approved by the United States Food and Drug Administration was approved in 2017, less than two years ago.

The push to fast-track the registration of these medicines hints at another easily over-looked part of the story of dolutegravir in South Africa. Since Dr Aaron Motsoaledi became Minister of Health, South Africa has generally been very fast to update HIV and tuberculosis treatment guidelines and introduce new medicines in response to new evidence. This, combined with government’s knack for negotiating reasonable HIV and TB medicines prices, has meant that people living with HIV or TB in South Africa have generally had access to the same, or better, treatments than those available to people in much wealthier countries. When you stop to think about it, it is an incredible reversal from the peak of state-sponsored AIDS denialism at the beginning of the century. 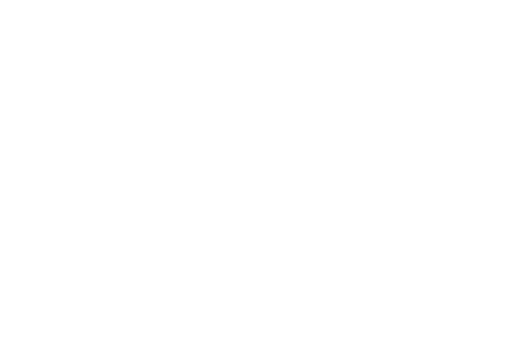 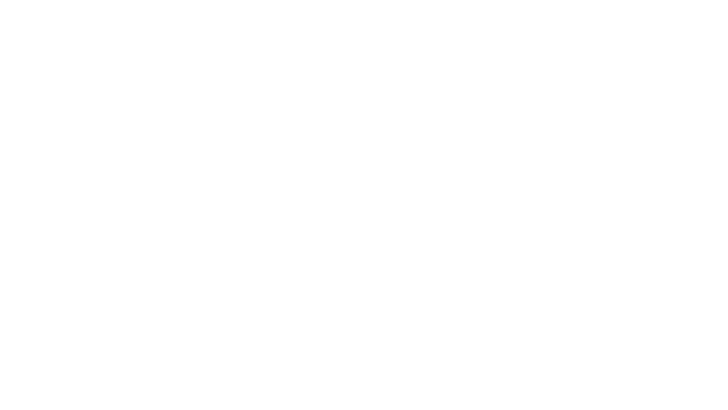 Parliament’s Portfolio Committee on Health wrapped up the last public hearings on the NHI Bill for this year on Monday in King William’s Town. Here is the hearings in pictures.