Over a Billion stolen while Hlongwa Gauteng Health MEC

This week the Special Investigating Unit’s long overdue report into corruption in the Gauteng Department of Health was finally made public. The report concludes that current ANC chief whip in the Gauteng legislature and former Health MEC, Brian Hlongwa, was involved in various corrupt relationships when he was MEC for Health in the province from 2006 to 2009.

The details, some of which were already disclosed in earlier court cases, make for grim reading with corruption totalling over R1.2 billion from 2006 to 2010.

The SIU report concludes that there existed corrupt relationships between Hlongwa, various departmental officials, and a small company called 3P Consulting, its directors, and a number of companies related to 3P Consulting. 3P Consulting helped Hlongwa to buy property and paid for international flights for Hlongwa and others. In one of the most ostentatious of the various bribes, 3P Consulting arranged and paid for a luxury spa treatment for Hlongwa and his wife, complete with limousine transport.

According to the SIU report 3P Consulting was irregularly appointed to compile the Gauteng Department of Health’s budget for 2007/2008. From there 3P developed a turn-around strategy for the department, and leveraging that strategy, got themselves appointed to run a project management unit within the department. The SIU found among others that 3P:

3P Consulting also seconded 20 of its staff members to key positions within the Gauteng Department of Health with four staff members being seconded to the finance office.

While the term ‘state capture’ was not in vogue at the time, it nevertheless describes exactly what happened here. A private company was allowed to take over basic management functions within the Gauteng Department of Health. By all accounts this outsourcing was driven not by a need to bring in extra skills, but by a desire to loot from state coffers.

The corruption in the Gauteng Department of Health described by the SIU is not a once-off, or a novelty, it is simply one of the few cases that has been thoroughly investigated. It lays out in some detail the kind of thing that we have come to recognise across our provincial government departments. If the SIU were to do a similar report on outsourcing by the North West Department of Health over the last five years, they would find a similar or even more shocking pattern of outsourcing of basic government functions. An investigation in the Free State could also make for interesting reading.

The pattern is also to some extent replicated in the privatisation of ambulance services in the Free State and North West. In 2013 the Free State was praised for the advances it had made in its state-run inter-facility ambulance service, specifically for maternal health. But, rather than building on this service, the provincial department of health instead outsourced this service to a small private ambulance company called Buthelezi EMS. With Buthelezi EMS in place the province has consistently overspent its ambulance budget and by all accounts the service provided is poor. Buthelezi EMS has also since become the subject of Hawks and Treasury investigations.

There are of course also legitimate cases of outsourcing such as that to the Ndlovu Care Group in Limpopo that is by all accounts providing an HIV service that is superior to that being provided by the state in that area. Ndlovu started providing this service at a time when our government was still debating the supposed benefits of garlic, lemon, beetroot and olive oil. Ndlovu saves lives, but the local health department are pulling their funding and sending patients to a state health system poorly equipped to provide a service.

While a general policy to insource in as far as possible makes sense, applying such a policy too rigidly can be counter-productive, as in the Ndlovu case. One imagines that good leaders who are committed to serving the people would be able to weigh up the benefits of each case and proceed accordingly.

As with so many things in our government and public service though, there is a limit to the extent to which processes and rules can make up for poor or corrupt leadership. And maybe that is ultimately the most disturbing thing about the release of the SIU report this week – almost a decade after the fact Brian Hlongwa has still not been held accountable, and in fact remains prominent in the Gauteng ANC. Former president Jacob Zuma sat on this SIU report for over a year and it was only released after SECTION27 and Corruption Watch pushed for it via a Promotion of Access to Information request.

When another former Gauteng MEC for Health Qedani Mahlangu testified at the recent hearings into the Life Esidimeni tragedy, one may have been struck by her arrogance and her rejection of any accountability for the over 140 deaths. It is of course not the full answer, but part of the explanation, for Mahlangu’s attitude and actions is surely to be found in the fact that she never expected to be held to account – loyal ANC cadres like her never are. After all, look what happened to Hlongwa.

The Free State Department of Health has advertised a large new three-year private ambulance tender that flies in the face of comments  by Health Minister Dr Aaron Motsoaledi that it is not national policy to outsource ambulance services. Spotlight also has evidence that a Municipal government employee attended the pre-bid briefing on behalf of controversial businessman Thapelo Buthelezi. By Marcus Low and Anso Thom 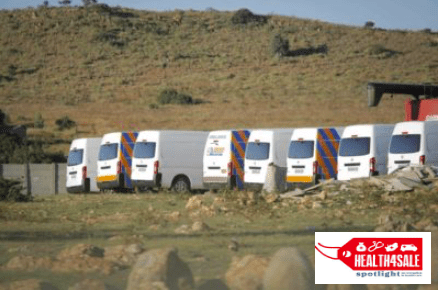 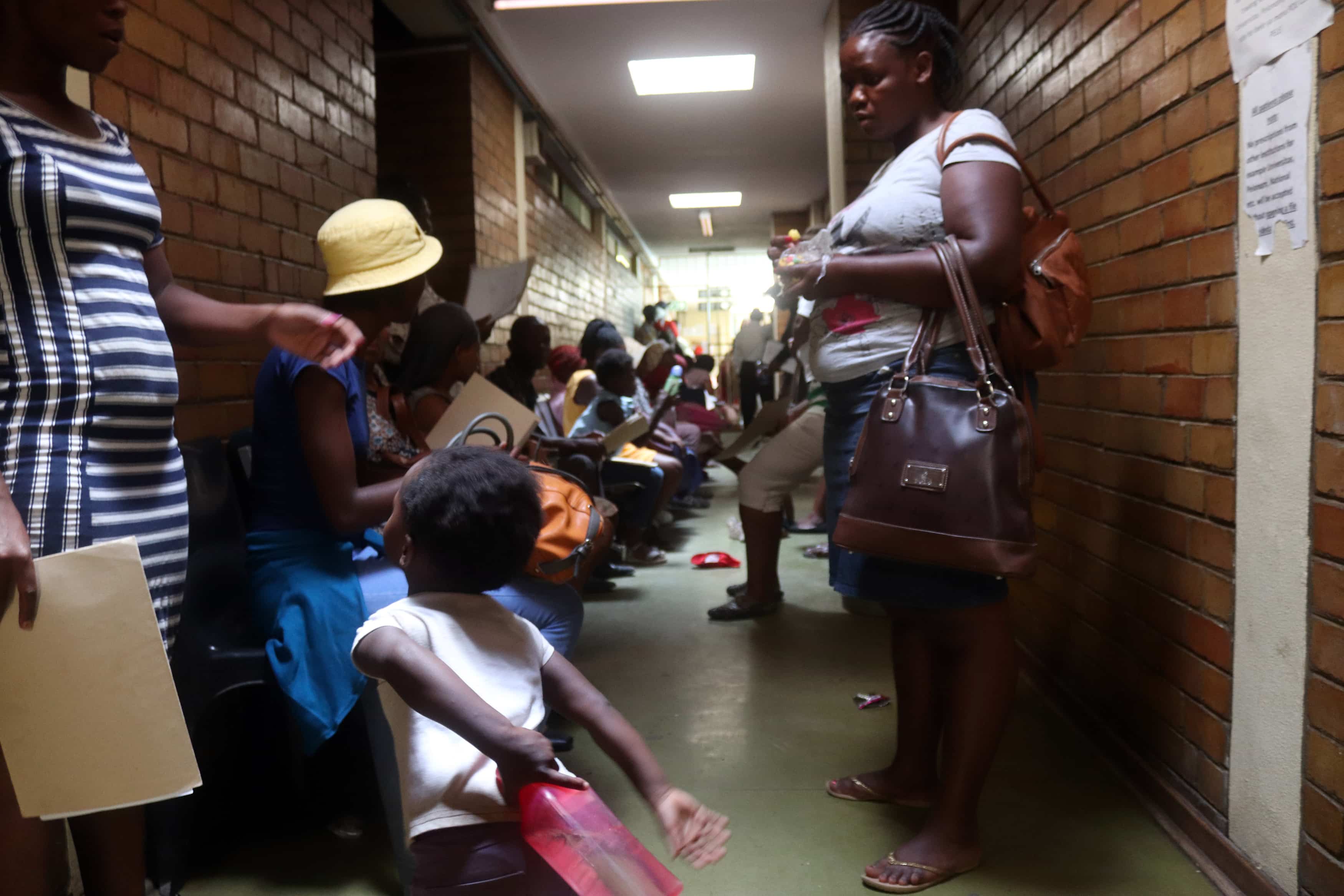 Finance Minister Tito Mboweni put out a Twitter appeal last week for inputs on his Medium Term Budget Policy Statement which he delivers today. The Rural Health Advocacy Project’s Russell Rensburg heeded his call and has compiled some “Tips for Tito”.