Tuberculosis (TB) infection control measures in some South African public sector clinics fall woefully short. This is according to an infection control survey that was published by the Treatment Action Campaign (TAC) ahead of World TB Day (23 March 2017).

While the survey has some limitations, and is by no means an exhaustive survey of clinics in South Africa, it nevertheless provides compelling evidence that we have an infection control problem at a number of public sector clinics. Given that poor infection control at clinics may be a significant contributor to TB transmission in South Africa, this is a red flag that should be taken seriously.

How was the survey conducted?

TAC branch members across seven of South Africa’s nine provinces were trained on a TB infection control questionnaire. Delegations from TAC branches then went to their local clinics to fill in the questionnaire. They reported their findings back to the TAC national office where the findings were captured.

The questionnaire contained seven questions relating to TB infection control measures that should be in place at clinics. Each question was simply given a “yes” or “no” answer. It was designed in such a way that “yes” answers in each case indicated correct infection control procedures. In other words, the more “yes” answers a clinic got, the better.

What did the survey find?

As part of their media release, TAC published an Excel file with the data they collected. This file contains details of the 158 clinics that were surveyed and how each of seven questions were answered in relation to these clinics. Below we present some additional analysis we conducted of the data provided by TAC. (For those interested in exploring the data, we have done some data cleaning and saved it as a CSV file that can be downloaded here.)

While TAC rated each clinic red, orange, or green – the data can also be represented as a score out of 7 for each clinic – where each yes answer adds 1 point to the score. Thus clinics that score 7/7 are rated green, 5/7 or 6/7 are rated orange, and 4/7 or less are rated red.

The above table shows the mean score of the clinics surveyed in each province. We should stress though that these are not representative samples and the findings cannot be generalised to entire provinces. The mean scores in some provinces are also so close together that we should not read anything into the fact that e.g. Mpumalanga is above Gauteng, or that Free State is above Limpopo. It does seem significant however that the clinics that were surveyed in the Western Cape tended to do substantially better than clinics surveyed in other provinces.

No clinics in the North West province and the Northern Cape were surveyed. Of the seven provinces surveyed, Mpumalanga is somewhat over-represented with 39 out of the 158 clinics – most other provinces had around 20 clinics surveyed.

This table shows the total NO and YES answers to the seven questions. In each case YES indicates correct infection control measures. Only question 1 and 3 received more than 50% YES answers. Question 5 received exactly 50% YES answers.

It is also notable that on the cross-cutting question as to whether people are seen within 30 minutes, only 57 of the 158 clinics got “yes” answers. Long waiting times becomes a more important risk factor when other infection control measures are not in place because people are exposed for longer periods. The mean score in clinics with less than 30-minute waiting times was 5.1 compared to only 2.3 in clinics with longer waiting times – in other words, the clinics where people waited longer tended to be clinics where the risk of TB infection were already substantially higher.

How much did clinic scores vary? 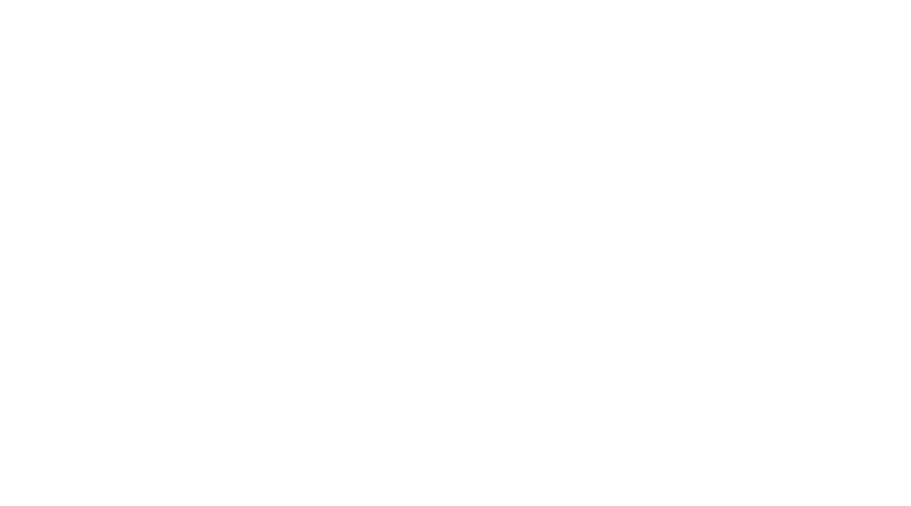 A recent announcement about a vaginal ring to prevent HIV has AIDS activists and women’s sexual and reproductive health advocates excited. But where would this ring fit in South Africa’s HIV prevention programme? Amy Green investigates.