History of the Crisis 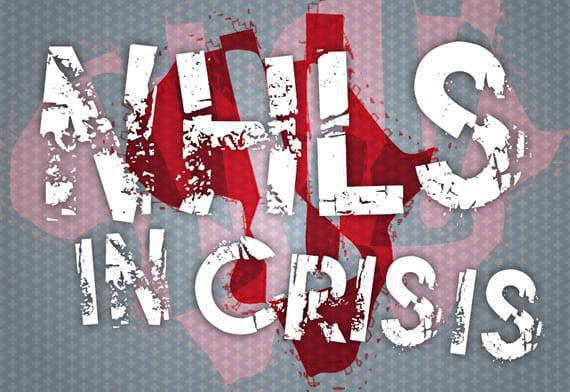 The NHLS is established by an Act of Parliament, amalgamating the South African Institute for Medical Research, National Institute for Virology and National Centre for Occupational Health, and university and provincial pathology laboratories.

The NHLS is now reportedly owed R1.7-billion. ‘The situation is getting worse, with Gauteng the biggest offender,’ states DA spokesperson Jack Bloom.

Motsoaledi appoints a judge to arbitrate between the KwaZulu-Natal Department of Health and the Service after the NHLS closes laboratories in the province. The deal reached to break through the impasse is for KZN to pay R541-million (on a debt of over R1-billion up to April 2012). In addition, the province pays a flat fee of R45-million a month, but consumes services of R120- million a month, incurring further debt.

• The NHLS 2012/13 annual report is tabled in Parliament, stating that the delayed payment, and non-payment from Gauteng and KZN threatens its ability to operate, putting patients’ lives at risk and staff in jeopardy of losing their jobs. Pillay tells Parliament the Service’s ‘viability and sustainability’ is seriously threatened, for the second year, due to there still not being any resolution with the debt situation, as KZN owes R2-billion.

Kwazulu-Natal now owes R3-billion. Gauteng owes R900-million, prompting CEO Sagie Pillay to announce the suspension of services to the provinces. The TAC and SECTION27 call on the Minister to urgently bring an end to the financial woes and the Southern African HIV Clinicians Society urges ‘permanent action’ to be taken. ‘The fact that South Africa’s two largest provinces are holding this institution hostage should horrify any citizen who is, or has friends or families or employees, dependent on the state health system,’ says the society’s president Dr Francesca Conradie.

• Pillay’s letter prompts Motsoaledi to intervene and he gets provinces to make payments. He reassures the public that services won’t be suspended and tells reporters that the billing problems aren’t limited to Gauteng and KwaZulu-Natal but they are the largest users of the NHLS, which explains the high amounts of overdue payments. He also sets up a task team and meets with the NHLS Board and management.

The financial crisis resurfaces. R400-million is needed – R200-million for salaries and R200-million to keep creditors at bay – but there is only R250-million in the bank. The NHLS decides not to pay salaries, but the DG intervenes and Gauteng pays R300-million so salaries can be paid.

The Minister tells Parliament he has a plan to save the NHLS and announces a series of reform measures, including bypassing the provinces and paying the Service a global lump sum. 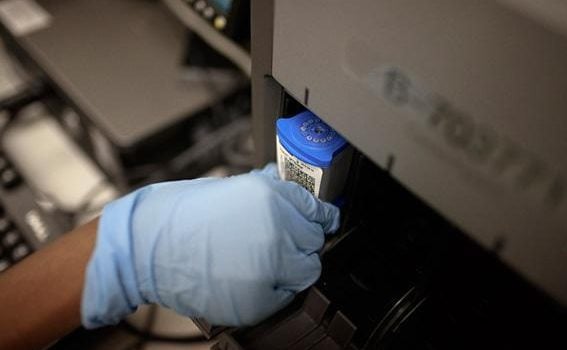 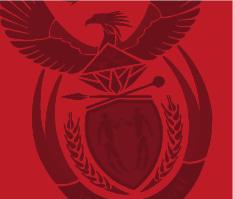 Over the past few years and on varied scales, we have seen provincial health systems in a state of collapse. We have seen challenges with infrastructure, staffing, drug stock outs, provision of emergency medical services, lack of equipment and health facility management; all pointing to the collapse of a heath… When 26-year-old student nurse Atalia Nkosi isn’t thinking about how fed up she is that nurses, and people in the Free State in general, have to put up with empty promises and squabbling, squandering politicians, she’s thinking about stopping her studies. Atalia sways between these two extremes because life as… 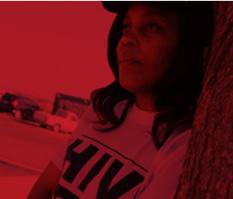 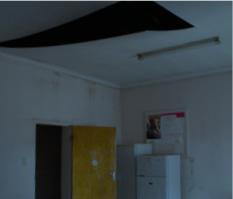