#Vote4Health: Funding the right to healthcare 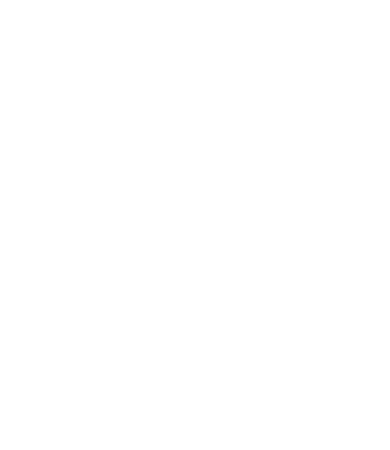 By Daniel McLaren and Nomatter Ndebele

Despite the Constitutional injunction on the government to ensure that everyone has access to quality health care services, including reproductive health care, and the promise to equalize access through National Health Insurance (NHI), public health care services remain grossly under-funded. Vacant health posts, outdated or sub-standard equipment, medicine stock outs and crumbling public health infrastructure leave millions  of people who rely on the public health system without access to the care they need.

Over the past year, the government has tried to push ahead with implementing the long awaited NHI policy. The idea of providing affordable universal healthcare in a country with such dire inequality is important. However, it is essential to build NHI on a solid foundation. Improving public health facilities up to the performance levels that are necessary requires adequate financing, human resources, organisational capacity, as well as accountability.

Every day, there are stories of people struggling to gain access to healthcare. The narrative of a struggling public health sector is long standing. What is rarely acknowledged by those that vaunt the quality of care in the private system however, is how much money we are throwing at that private system and whether those costs are sustainable.

During the fifth democratic administration, spending on social services stalled overall as a result of budget austerity. Additional funding was made subject to cuts in other areas. For example, the injection into higher education was funded in part by cuts to school infrastructure grants, as well as a hike in VAT. In health care, spending by the state increased in real terms by only R255 per public healthcare patient between 2014/15 and 2018/19. Spending per person in the private health sector increased by R1 001 during the same period. This stands in stark contrast to the doubling of spending on public health that is envisaged for the NHI transition.

Our health human resources are also thoroughly unevenly split between private and public care. In 2018, one government employed doctor had to attend to 2 457 patients, while their counterparts in the private healthcare sector only had to see to 571.  This situation is exasperated by the brain drain in the public healthcare sector which is a result of poor management as much as underfunding. But good health care managers are scarce too. In a country where most people depend on the public healthcare system, only 35% of registered nurses and midwives were working in the public sector.

Corruption in the health care sector became a national concern during the 5th administration as it exacerbates the problems mentioned above – draining and misdirecting precious resources . The arbitration process that followed the Life Esidimeni tragedy found that the need to cut costs was a red-herring excuse used by departmental officials attempting to avoid accountability for their uncaring and unlawful decisions. However, there can be no doubt that such disasters are more likely to occur in an under-resourced health system where health departments are under constant pressure to meet austere (and often arbitrary) Treasury imposed expenditure ceilings, than in one which they have sufficient resources to provide appropriate care according to need.

It is clear we need increased scrutiny when it comes to the financials of the health care sector. It is also clear that we need a government that is committed to translating lofty promises for a better life for all into a programme for system-wide health care reform. Adequate funding also needs to be provided to make improved public health care a reality.

While COVID-19 will continue to make headlines for some time, 2021 will also be a critical year for healthcare reforms in South Africa and for various aspects of the country’s HIV and TB response. These are Spotlight’s top 12 healthcare questions for the year.

By Nomatter Ndebele – For the past 17 years, 55-year old Doris Ntuli has worked as a community caregiver (CCG) in the community of Sweetwaters, in Pietermaritzburg, Durban. In that time Ntuli has only received a pay increase of R300 (US$20). Her total monthly income is R1500 (US$95).