There was a substantial increase in black blood donors in South Africa from 2005 to 2015, according to an article in the journal Transfusion. In addition, the already low risk of HIV transmission via blood transfusion became even lower subsequent to changes in blood transfusion testing protocols introduced in 2005.

From 1999 to 2005 black people were not encouraged to donate blood in South Africa but if they did their cellular products were not used. This controversial prohibition was due to the higher recorded rates of HIV infection in black people. This changed on 3 October 2005, when race was eliminated as a criterion for donating blood.

At the same time, the South African National Blood Service (SANBS) started testing every single blood donation with a new test for HIV, hepatitis B and hepatitis C on a large scale (750 000 donations per year). This new test reduced the window period substantially to help screen out blood containing HIV and thus protect people receiving the blood. The improved test made it possible to relax screening criteria while also decreasing the risk of HIV transmission.

“Prior to 2005 we tested for antibody and antigen and now we test for both antibody and virus, this reduced the window period from 16 days to 2.9 days,” explains Marion Vermeulen, The Operations Testing Senior Manager of SANBS and lead author of the study.

In 0.2% of donations over the ten-year period HIV was detected in donated blood and the blood was accordingly discarded. Despite substantial follow-up, there was only one confirmed case of HIV transmission via blood transfusion over the ten-year-period. This is a substantial improvement on the one to two confirmed cases per year from 2000 to 2005.

The researchers estimate that the risk of contracting HIV through blood transfusion has decreased to between 3.47 and 0.52 per million transfusions

The SANBS receives around 800 000 blood donations per year and provides blood to around 400 000 patients per year. Even so, more donors are needed to meet the demand for blood. “We have had a difficult year,” says Vermeulen. “Less than 1% of the population donate blood and so for most of the year we have had less than 3 days stock. This is seasonal to an extent. We need regular donors to donate but more importantly we require an increase in our first time donors to expand the small donor base.”

Two leading South African HIV experts reflect on the future of new ARVs dolutegravir and TAF, following the publication of findings from a major new trial conducted in Johannesburg.

In a candid interview, Aletta and James Wilscott of Barkly West in the Northern Cape lay bare the everyday challenges they face at the town’s Professor ZK Matthews Hospital. Spotlight visited the hospital to learn more.

The root causes of high prices—unchecked patent-granted monopolies—remain in place. Once again, thousands of lives are being lost on the altar of profiteering. Mark Heywood and Zain Rizvi argue why South Africa must urgently adopt a new patent law. 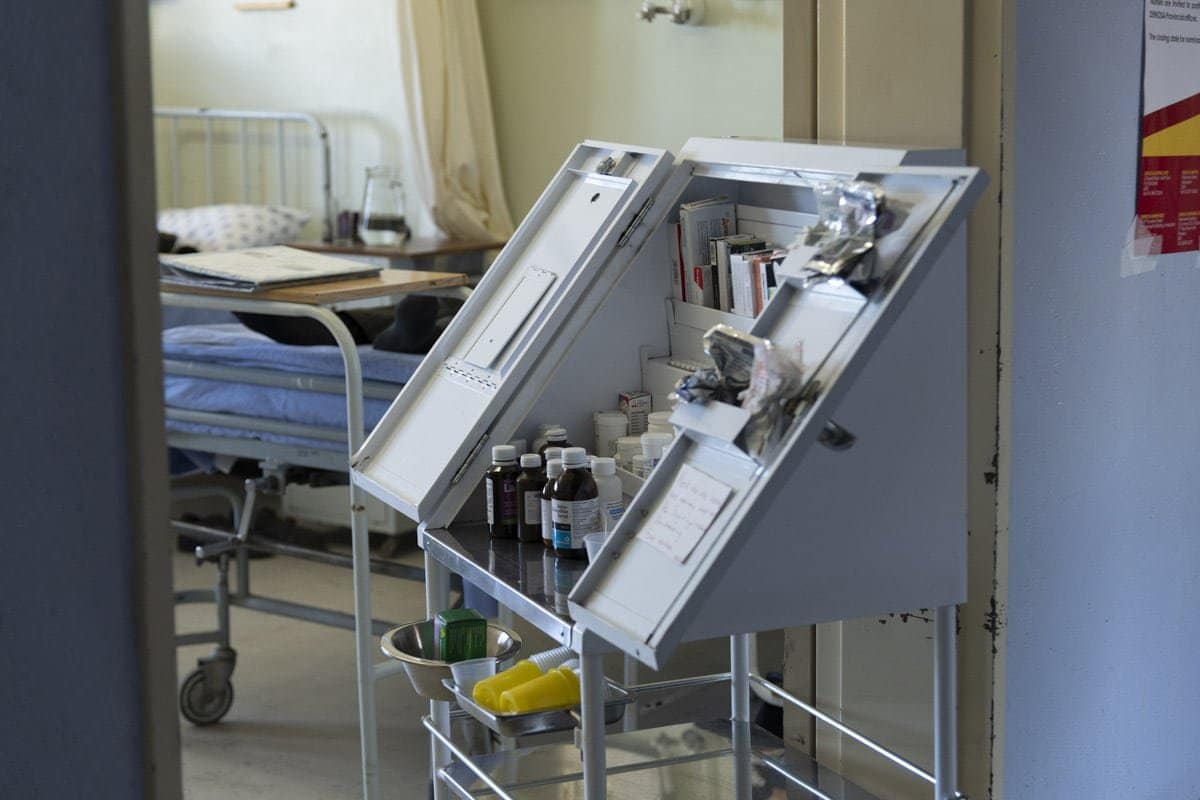