Home Blog Latest G23 women respond to Morah’s threats to activist
Members of the G23 and fellow activists stage a protest at the International AIDS Conference while Michel Sidibe is on stage.

We, the undersigned 22 women, activists and feminists, are deeply disappointed to hear of attempts to harass and intimidate Vuyiseka Dubula, a long-time activist for women’s rights and for access to HIV treatment.  It has come to our attention that a senior member of staff at UNAIDS – Erasums Morah – has threatened Vuyiseka with legal action. Morah is the former country director of UNAIDS in South Africa and is now the country director for UNAIDS in Nigeria.

Morah’s legal challenge is based on comments made in an open letter published on May 3, in which Vuyiseka joined us in challenging UNAIDS about what is happening at the agency. The letter is available here: https://www.health-e.org.za/2018/05/03/african-women-unaids-head-michel-sidibe-must-go/

We wrote the letter together, and we take joint responsibility for its contents.

Dr Morah has hired a law firm and demanded Vuyiseka retract all claims against him and publicly apologize, threatening to take legal action in the form of a defamation suit should she not comply with his demands. The letter from Morah’s lawyers demands not only that she publish a retraction online, but also brings the threat to the attention of Vuyiseka’s employers –which raises the issue of academic freedom as well.

We are gravely concerned at this attempt to scapegoat one of us, in a manoevre that seems designed to create a chilling effect.  If Morah is genuinely concerned about his reputation, then the legal challenge should be directed at the collective, rather than only one of us.  We are prepared to defend ourselves collectively, and see no reason why – short of bullying – only one of us should face charges.

We are also concerned that the legal letter was presented to Vuyiseka just as she was preparing to take part in an  interview with an Independent Expert Panel looking at allegations of sexual harassment at UNAIDS.

This action sends a negative message to the community of activists and advocates who have worked to constructively engage with UNAIDS around the culture of impunity that seems to exist in the organisation.

As African women who are members of civil society organisations that advocate for social justice, and as co-signatories on the letter Morah claims defamed him, we stand alongside Vuyiseka Dubula and all women who choose to speak out about sexual harassment, abuse and violence.  Now, more than ever, it is important that we stand up to those who would prefer us to be silent.

Dubula is a renowned voice in HIV—the director of a leading university centre on HIV, a prominent activist, and former general secretary of the Treatment Action Campaign.  She is also a sister to many of us, and we have fought alongside her for better access to treatment, and for more dignity for women and girls.

Any attempt to threaten Vuyiseka, is an attempt to intimidate us all.

We are surprised that a senior employee of UNAIDS would undertake an action like this, which has serious implications for his agency’s reputation, and affects a range of processes that are underway – such as the IEP.

We demand that Morah retracts his threats and that UNAIDS investigates the claims against him.

For the past year, the Joint United Nations Programme on HIV/AIDS (UNAIDS) has been mired in controversy about sexual harassment at the highest levels of the agency.  Its leadership has come under fire from many activists, for its inadequate response to these charges. The problems at UNAIDS and the UN in relation to sexual harassment have been documented in a range of media outlets, including  here and here.

In response to the  escalating crisis that many of us believed was detracting  from the fight against AIDS, twenty-three African women co-signed a letter in which we pointed to the failures and called attention to an informal campaign by UN official Erasmus Morah, to stop the criticism of UNAIDS and in particular of its Executive Director, Michel Sidibe. We also took the opportunity  to describe reports of inappropriate suggestive behaviour by Morah himself.  The letter pointed out the irony of Morah attempting to stop criticism about sexual harassment within UNAIDS when several women activists had experienced his own inappropriate behaviour.

The letter from Morah’s lawyer can be found here.

Dr Bandile Masuku was recently appointed as MEC for Health in Gauteng, South Africa’s most populous province. Biénne Huisman asked him about the task ahead. 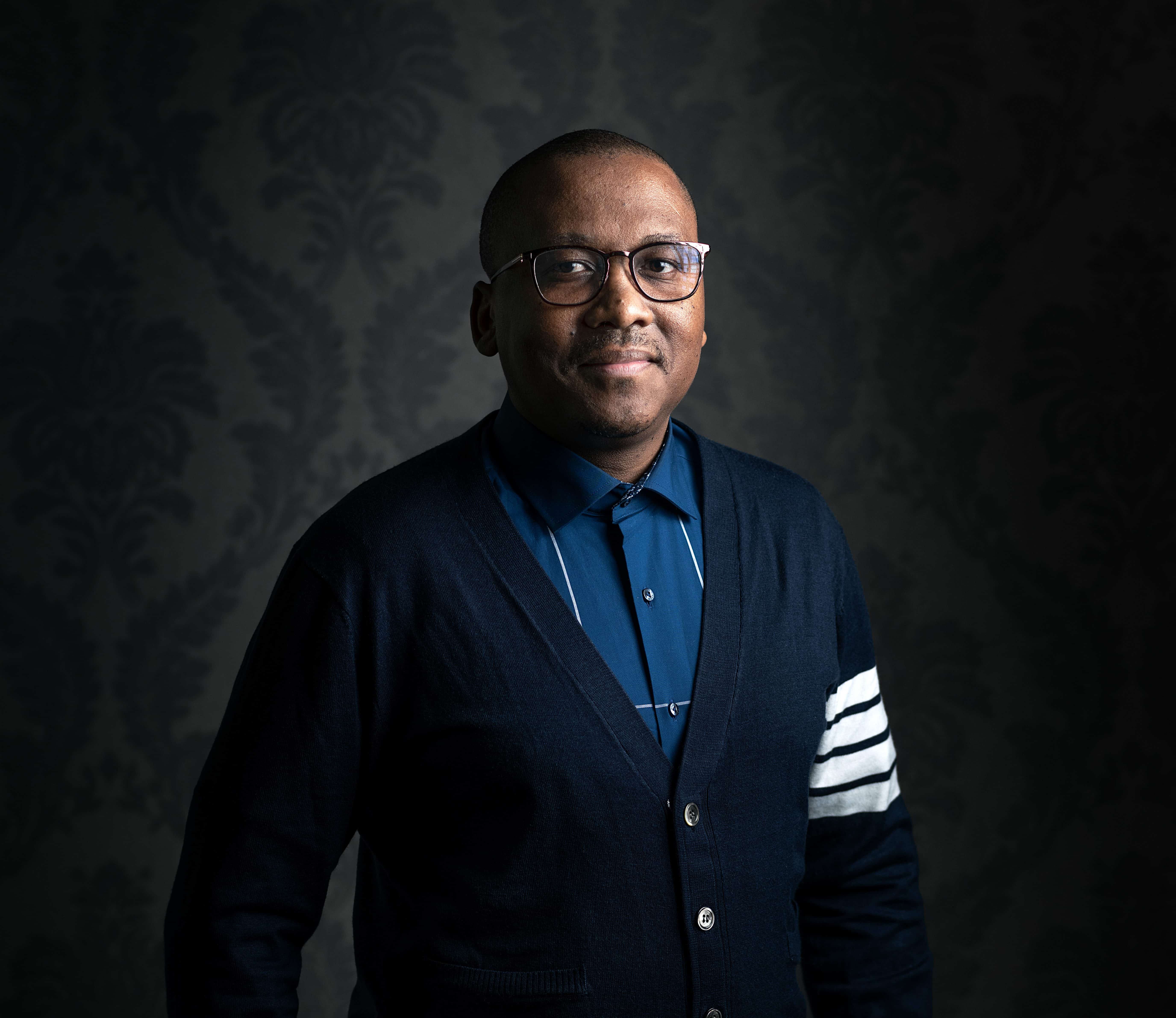 Six months more of pandemic-related disruptions could result in a spike of an additional 500 000 AIDS-related deaths in sub-Saharan Africa alone by the end of next year, warns UNAIDS.