Home Blog Sections Science New TB and HIV science from CROI 2017
By Marcus Low - The Conference for Retroviruses and Opportunistic Infections (CROI) was held in Seattle this week. Click to read about some of the presentations and findings.

The Conference for Retroviruses and Opportunistic Infections (CROI) was held in Seattle this week. Below are some of the research findings and presentations that stood out for us. CROI is a big conference and it is impossible to get to everything. We no doubt left out some important new findings in the below and there are whole areas – especially basic research – that we did not cover at all.

At present most people who get Extensively Drug-Resistant (XDR) TB die – with mortality estimated to be as high as 75%. However, in the still ongoing NIX-TB trial indications are that most patients are being cured.

NIX-TB is testing the use of a six-month course of treatment consisting of the medicines bedaquiline, pretonamid and linezolid for the treatment of XDR and pre-XDR TB. It is a single arm trial  given that there is no standard of care for XDR TB to constitute a control arm. Some interim data from the trial was previously reported, but the data presented at CROI is the most up-to-date data from the trial available in the public domain.

Of 72 XDR and pre-XDR TB patients enrolled so far, 40 have completed the treatment – and of these 31 have also completed six months of follow-up. There have been only four deaths in the trial – a remarkably low number given the poor prognosis these patients would have in the public healthcare system. There has been only two cases of relapse or reinfection. All patients who completed the treatment were cured – all having culture converted by four months.

While it is becoming increasingly clear that the NIX regimen is the best available option for people with XDR or pre-XDR TB, access to this regimen is currently limited to people taking part in clinical trials. While access to two of the drugs, linezolid and bedaquiline, is possible in a number of countries, the third drug, pretonamid, has not yet been registered in any countries. The onus is on the TB Alliance, who controls the development of pretonamid to ensure that more people can access the drug while these studies continue.

In other important TB news, details of the performance of an updated version of the Xpert MTB/RIF TB test was presented this week. One of the weaknesses of the old test is that when testing a hundred people with both HIV and TB it would fail to detect TB in around 30 of those people. The new version of the test, called the Xpert Ultra, is 12% more sensitive – which would take the sensitivity from around 70% to around 78% (which means it would miss 22 people in a hundred rather than 30). It was also announced that the cartridges for the new test will be sold at the same price as the old cartridges.

There was also some disappointing news from  a study testing whether it is safe to use a newer form of TB preventative therapy – the so-called 3HP regimen  (once weekly rifapentine and isoniazid) – together with the critically important new ARV dolutegravir. The small safety study unfortunately had to be stopped early due to serious adverse events. It is widely expected that dolutegravir will in a few years become part of the standard first line treatment for HIV in South Africa and many other countries. This study suggests that it will not be possible to use the 3HP regimen with dolutegravir.

Some new ARVs and ARV combinations

Many investigational HIV treatments in various stages of development were presented and discussed at CROI. One of the most interesting is GS-CA1 – a drug in a new class called capsid inhibitors. The capsid is the protein shell of a virus. It is thought that by targeting the capsid, capsid inhibitors can prevent HIV integration and replication at various stages – unlike other antiretroviral drugs that typically target only one specific part of the HIV life-cycle. Human trials have however not yet begun and the expected date for phase I trials is next year (2018).

In more immediately relevant results from the phase III SWORD 1 and 2 trials (reported together), it appears that certain people healthy and stable on three or four drug antiretroviral therapy can safely be switched to a two drug regimen consisting of dolutegravir and rilpivirine. People receiving dolutegravir/rilpivirine dual therapy in the two studies had very good viral suppression and similar outcomes to the control group on most measures. The two SWORD studies together have 1 024 participents and the data presented was for 48 weeks – 144 week data will be presented in future.

Integrase inhibitors are playing an increasingly important part in HIV treatment with dolutegravir looking set to become a key part of standard first-line treatment in coming years. A phase II study reported at CROI suggested that a new integrase inhibitor called bictegravir may be as safe and as effective as dolutegravir. Planned phase III trials should help to tease out the differences between these two drugs.

Finally, a new analysis from the TasP trial conducted in KwaZulu-Natal found that of 1 340 participants for which resistance tests were done, 8.4% had significant levels of drug resistance to one of the three first line drugs before they started taking antiretroviral therapy – with resistance to efavirenz being most common. Rather surprisingly, viral suppression was as good in people with pre-existing resistance as in those without. This suggests that in most of these cases two drugs were enough to achieve viral suppression. The factors most strongly correlated with poor viral suppression were high initial viral loads and poor treatment adherence.

This article has not considered the wealth of HIV cure research presented at CROI, nor the substantial amount of pre-exposure prophylaxis research. We will return to those issues in future Spotlight articles.

Some recommended presentations you can watch online

All presentations from CROI are made available online a day or so after the session takes place. Thanks to this people from across the world can benefit from some of the excellent presentations at the conference. Below we highlight just three that stood out for us.

The decision to institute a lockdown is evidence of a government taking both scientific evidence and the need to save lives seriously and then taking carefully considered action, writes Marcus Low. 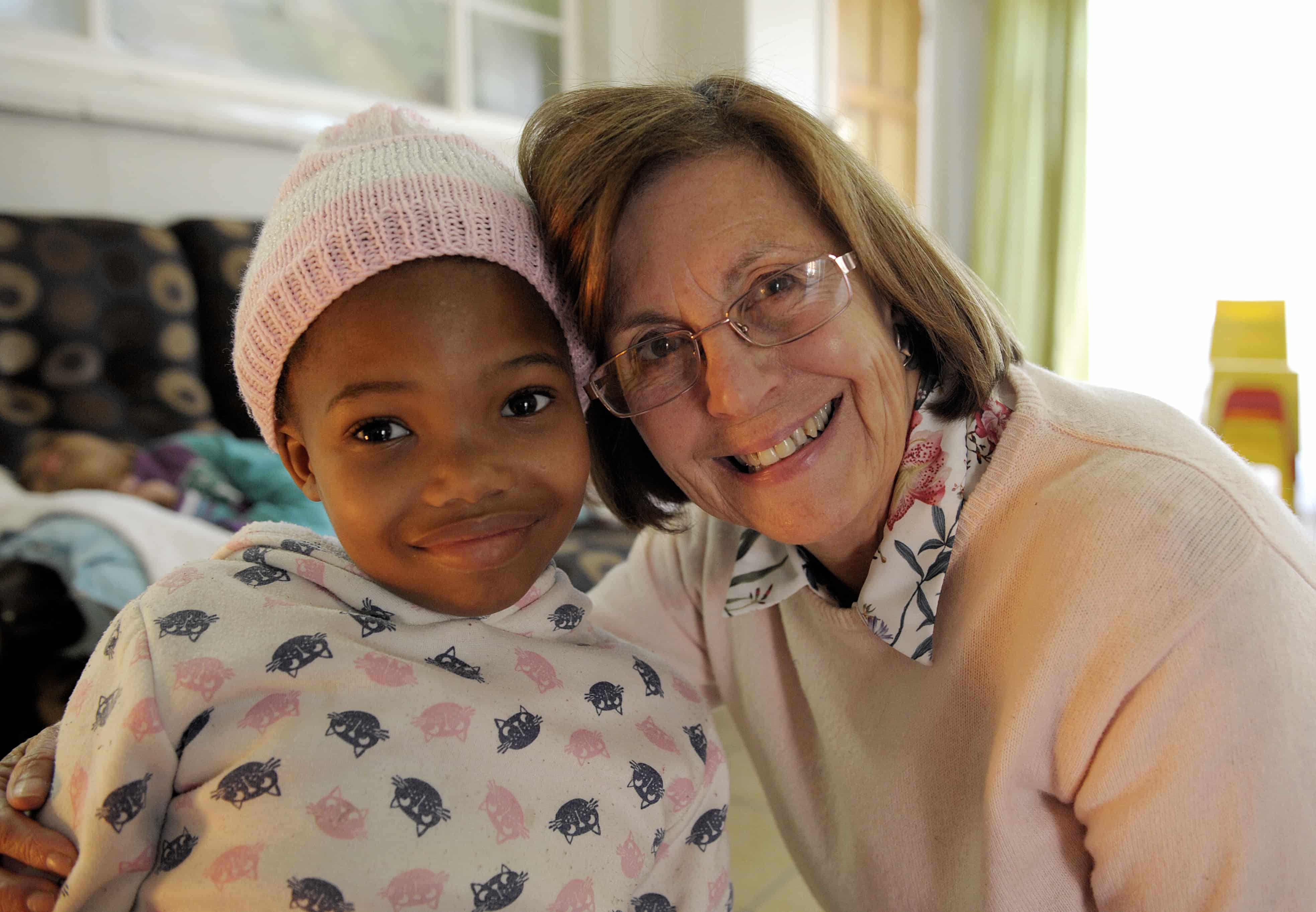 The persistent challenges in public health in the Eastern Cape, highlight the critical role of leadership. Prof Helen Schneider argues if we are to reimagine a future of access, equity and justice in health and health care in the Eastern Cape, we need bottom-up institution-building involving civil society and not just top-down legislative, budgetary and other reforms.