Home Blog Sections Science A cure for HIV: Are we getting any closer?
A full version of the special edition of Spotlight will be released during the International AIDS Conference in Durban which starts on 17 July. This is an article which will be published in Spotlight.

A cure for HIV: Are we getting any closer?

When ART is stopped, the virus rebounds within a few weeks in almost all infected individuals, even after many years of suppressive therapy. Understanding where and how HIV persists on ART and using these insights to develop therapies, which will ultimately enable us to cure HIV infection, or allow people living with HIV to safely stop ART with the virus staying under control, remain key goals in HIV research.

Over the past decade, there has been a substantial increase in our understanding of where and how HIV persists when someone is on ART. It is now clear that integration of the HIV genome into long-lived resting cells is a major barrier to a cure. This state is called HIV latency. But virus can also persist on ART in other forms. In both monkey models of HIV and in HIV-infected individuals on ART, virus has been found in T follicular helper cells, which are found in a specialised compartment in the lymphoid tissue. These cells are found in a part of the lymph node where penetration of immune fighting cells, or cytotoxic T-cells is limited. In some tissues, penetration of ART may not be optimal, which could also contribute to persistence. Finally, there is also some evidence that, in at least some individuals and in some sites, the virus may still be replicating at very low levels.

To date, there has been just one case of a cure for HIV, which occurred in the context of haematopoietic stem cell transplantation (HSCT) for leukaemia with HIV-resistant donor cells. HSCT is clearly not a feasible curative strategy for HIV, but we have learnt here that complete eradication of HIV is theoretically possible. Similar approaches have been tried, but no others have yet been successful and all six individuals receiving a similar transplant died of infection or cancer relapse within 12 months of transplantation.

Other case reports have confirmed that HSCT, even from a regular stem cell donor, can drastically reduce the frequency of infected cells, but when ART was subsequently discontinued, virus still rebounded off ART, although it took months and not weeks to rebound. These cases demonstrate that although reducing the frequency of latently infected cells might delay time to viral rebound, there is a need for continued effective immune surveillance against HIV to keep whatever remains in check.

Using gene therapy to either make a cell resistant to HIV or to literally remove HIV from the cell is now being actively investigated. The initial target of gene therapy was CCR5 – the same gene that is missing in some rare individuals that are naturally resistant to HIV. Clinical trials of gene therapy to eliminate CCR5 and make cells resistant to HIV was safe, but there remains much work to be done to increase the numbers of gene-modified cells. Other work, which still is at the stage of test-tube experiments, uses gene scissors to target the virus itself. This approach might be trickier than targeting CCR5 as the virus can rapidly mutate and change its genetic code so that the gene scissors no longer work.

By starting ART very early – within days to weeks of infection – it is possible to substantially reduce the number of latently infected cells, and this also helps preserve immune function. Although not an option for the majority of HIV-infected individuals who are diagnosed too late, early diagnosis and treatment could be an effective strategy to maintain immune control for some patients. Several years ago, French investigators described that post-treatment control was possible in up to 15% of individuals treated within months of infection. These data remain a little controversial as in other cohorts, post-treatment control is far less common. We still don’t fully understand what factors are important for post treatment control, but it seems that the nature of the immune is critically important. Interestingly, post-treatment control may differ in different ethnic groups. A recent report from Africa suggested that post-treatment control could occur at far higher frequencies in African populations than in Caucasians.

Early treatment of HIV-infected children at birth may also present an opportunity to induce post- treatment control. In the highly publicised case of the Mississippi child, ART was started 30 hours after birth and following cessation of ART at age 18 months, this child had a period of 2 years of post-treatment control. Early treatment of infants may potentially shift virus from hiding in long-lived to short-lived T-cells. Therefore, understanding the differences in where virus persists in children and in adults could provide important insights into novel strategies to find a cure for HIV. We will hear a lot about these approaches in Durban.

The reality is that most people globally are diagnosed with HIV years and not days after infection. The main strategies being tested to achieve remission is to reduce the amount of persistent virus and also boost the immune response to allow for long term control.

Activating the expression of HIV proteins in latently infected cells by drugs called latency-reversing agents could drive elimination of virus-expressing cells through immune- or virus-mediated cell death. This approach is usually referred to as “shock and kill”. A substantial body of research has helped identify latency-reversing agents including histone deacetylase inhibitors and disulfiram, which have now been tested in experimental clinical trials. These studies demonstrated that although HIV expression can be induced in patients on suppressive ART, this did not reduce the frequency of infected cells. In other words, shock but no kill.

On-going studies are looking at ways to augment the killing of these cells by boosting the immune system, for example through vaccines or medications that trigger suicide of the infected cells. Cure research is likely to benefit from the very significant investment in vaccines that have been developed to protect people from getting infected, some of these vaccines could work in cure too – for example vaccines that potently stimulate cells that are programmed to kill infected cells or alternatively highly effective antibodies, called broadly neutralising antibodies, that can also trigger killing of an infected cell. These vaccines are now being investigated in the setting of clinical trials in infected individuals on ART.

There have been some spectacular recent advances in the treatment of some cancers using drugs that boost the immune response – called immune checkpoint blockers.

These drugs reinvigorate exhausted T-cells so they can move in to action – against cancer cells and in the same way, against HIV-infected cells. These drugs, one that blocks CTLA4 and another that blocks PD1 are now in clinical trial in HIV-infected patients being treated for different cancers. Another way to boost the immune system is to trigger a very primitive immune response designed to respond to infections. These drugs are called toll-like receptor (TLR) agonists. In monkeys, TLR-7 agonists, currently being developed by Gilead, stimulate latently infected cells and an effective immune response leading to a modest reduction in infected cells. Clinical trials are now underway in HIV-infected individuals on ART.

Now, four years after the launch of the 2012 International AIDS Society (IAS) Global Scientific Strategy Towards and HIV Cure, we have had some successes and failures. We now have a clearer idea of where virus persists on ART, but still much to learn about different T-cell subsets and what happens inside tissue. We need better ways to measure total virus, especially virus that can rebound. Some advances in X-Ray imaging might help here, which could give a total snap shot of where the virus is sitting in the body. We also now know that activating latent virus is not enough to kill the cells. Other interventions are needed. A successful strategy will likely need two components – reducing the amount of virus that persists on ART and improving long-term immune surveillance to target any residual virus. We need far more work to be done on HIV cure in low income settings to better understand the effects of different HIV strains, the effects of co-infection and the impact of host genetics. Lessons from other fields, particularly oncology, transplantation and fundamental immunology, are all relevant to inform the next advances we need in cure research. Finally, we have to ensure that any intervention leading to a cure must be cost effective and widely available.

The implementation of combination ART in the mid-1990s is still regarded one of the most remarkable achievements in modern medicine. Life-long ART remains the single best option for any person infected with HIV. Finding a cure for HIV remains a major scientific challenge but many believe it to be within the realms of possibility and it will hopefully play an important role in seeing an end to HIV. 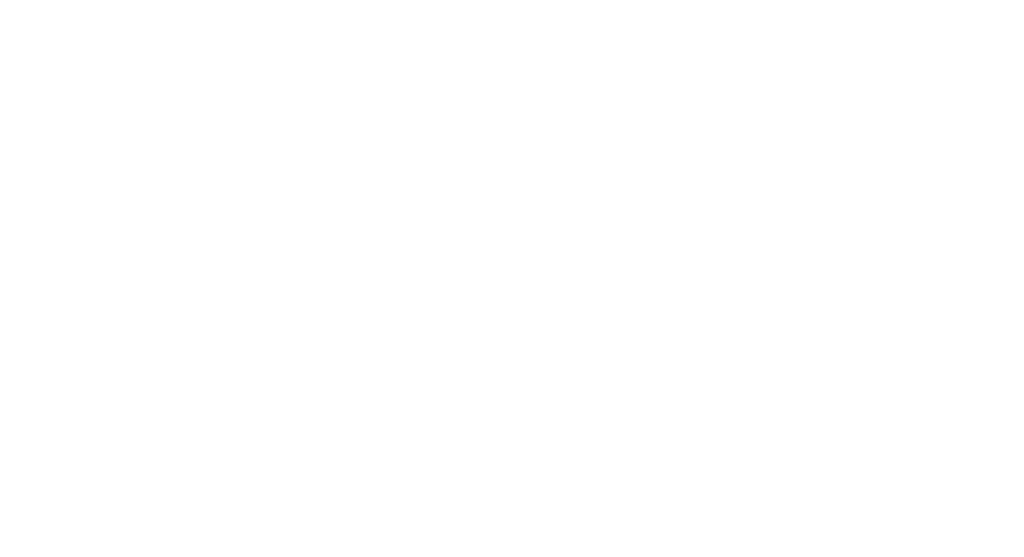 *DR Thomas A. Rasmussen is a Clinical Research Fellow at the Doherty Institute

Community health workers (CHWs), who are predominantly women have struggled to be formally integrated into the health service delivery system, and they are disgruntled.

By Ishtar Lakhani – This year marked the 21st International AIDS Conference (AIC) held in Durban – 16 years since this conference was last held on South African soil in 2000. 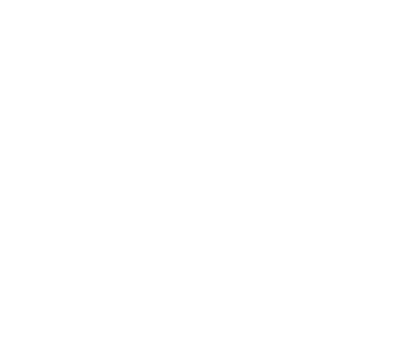