The Limpopo health department, which has a track record of dodgy aeromedical contracts, has awarded a lucrative three-year tender to a joint venture including Buthelezi EMS (BEMS), a private emergency medical services company which is under investigation by the Special Investigating Unit, the Hawks and National Treasury.

BEMS and its joint venture partner FIM Aviation have so far been unable to provide an aeromedical service in terms of the new tender – either leaving patients stranded or requiring the Limpopo Department of Health to make use of other private sector providers based in Gauteng.

One reason why the BEMS/FIM Aviation joint venture is not providing a service in terms of the new tender is that they do not have the certification required to provide an aeromedical service from the Polokwane base in Limpopo. The South African Civil Aviation Authority (SACAA) has confirmed to the Daily Maverick and Spotlight that they have not inspected and certified a BEMS/FIM Aviation base in the province nor have they as yet received a request to conduct such an inspection. Bases for aeromedical services have to comply with a strict set of regulations regarding things like safe storage of medicines and oxygen and disposal of medical waste. FIM Aviation is only certified to provide an aeromedical service from its base in Midrand, Gauteng.

Meanwhile, as a result of BEMS/FIM Aviation’s inability to provide the service, the province is making use of among others ER24 which is based in Gauteng to fly critically ill patients from one Limpopo hospital to another, before returning to Gauteng. The Limpopo Department of Health is charged in full for the hours it takes to make the round-trips which take around five hours. Both flight time and cost is dramatically higher than what it would be if a helicopter was based in Polokwane – as should be the case in terms of the tender awarded to BEMS/FIM Aviation.

ER24’s Werner Vermaak confirmed on Monday that they were providing a service to the Limpopo health department and had already done at least two cases using a Gauteng-based aircraft. He said the cost was in the region of R42 000 per hour.

When asked about the use of ER24, the Limpopo Department of Health appeared to deny that ER24 did any flights for the department, stating “No comment on this matter as the department has no relationship with ER24”.

ER24 also corroborated information from sources in Limpopo which indicate that last week a toddler in severe respiratory distress was flown by ER24 from Witpoort near Lephalale to Mokopane. The five-hour round trip would have cost the department around R210 000 at the R42 000/hour rate.

Regarding BEMS/FIM Aviation’s delay in starting the aeromedical service, the Limpopo Department of Health said “BEMS/FIM has been awarded a contract and as per bid documents, BEMS/FIM indicated a period to fully start up the service.” The Department did not give us an indication as to how long this period would be.

There will be a increase in IFT’s (In-Flight Transfers by private providers) during the next few weeks or until our New Aeromedical contractor will be fully operational. Aeromedical calls will be channelled through to Private Ambu service providers in order to ensure service delivery. Please prepare and plan to be available if you are rostered. There might be changes to the roster but we will update you all. Please feel free to contact me if you need any more information.

It is not clear how a service will become “fully operational” without a SACAA certified base.

Questions about award of new tender

A well-placed source in the province said the new three-year tender to BEMS and FIM Aviation was awarded in the absence of a required inspection of their base, hangar, equipment and licensing. As indicated above, the SACAA has confirmed that BEMS/FIM Aviation does not have the required certification for a base in the province.

They said that a pre-contract inspection was held on 25 July, that they were presented with “proof that BEMS/FIM meet the requirements of Part 138” (the license) and that “the service provider indicated that there is a hangar where they will be operating from”. They failed to respond substantively to the bulk of the other questions sent to them.

BEMS and FIM Aviation’s failure to provide the service and apparent failure to meet the requirements of the new tender is particularly striking in light of comments from the Limpopo Department of Health made prior to the award of the tender. In response to questions sent to the Limpopo Department of Health in February this year Spotlight was told that no pre-bid briefing was held for the new tender. The departmental spokesperson Neil Shikhwambana confirmed at the time that no pre-bid briefing took place “because it was not necessary”. He said “The tender specification was clear and covered all aspects of the service required”. This is unusual for aeromedical tenders which are by their nature quite technical.

In the same set of questions, the Department was asked to comment on claims that the tender brief did not contain proper aircraft specifications and that it was to the advantage of operators who may not have proper aircraft and equipment. The response then from Shikhwambana was: “The tender specifications are comprehensive to ensure only bidders with aircrafts complying with all requirements are considered”.

The new three-year tender follows on a six month aeromedical contract that also raised eyebrows. Spotlight and the Daily Maverick reported earlier this year on how this six-month contract was awarded to two doctors who run a small-scale ambulance service in Louis Trichardt (Makhado) in Limpopo with no aeromedical experience. That contract had at the time already paid out close to R3-million in four months.

The two doctors’ company is called Phuluso Ambulance Services. They were awarded the six-month contract in a joint venture with FIM Aviation, a one-man outfit, also with no track record in aeromedical operations. FIM Aviation at the time brought in Johannesburg-based Black Eagle Aviation to supply a medically equipped helicopter and crew at the Polokwane base as it did not at the time have the correct licensing to operate an aeromedical service.

The same FIM Aviation is BEMS’s partner in the joint venture that was awarded the new three-year contract.

Prior to the six-month contract, Spotlight reported in 2018 on still ongoing litigation around the Limpopo Department of Health’s participation in a previous national aeromedical tender and the province’s apparent defiance of an order of the Supreme Court of Appeal. 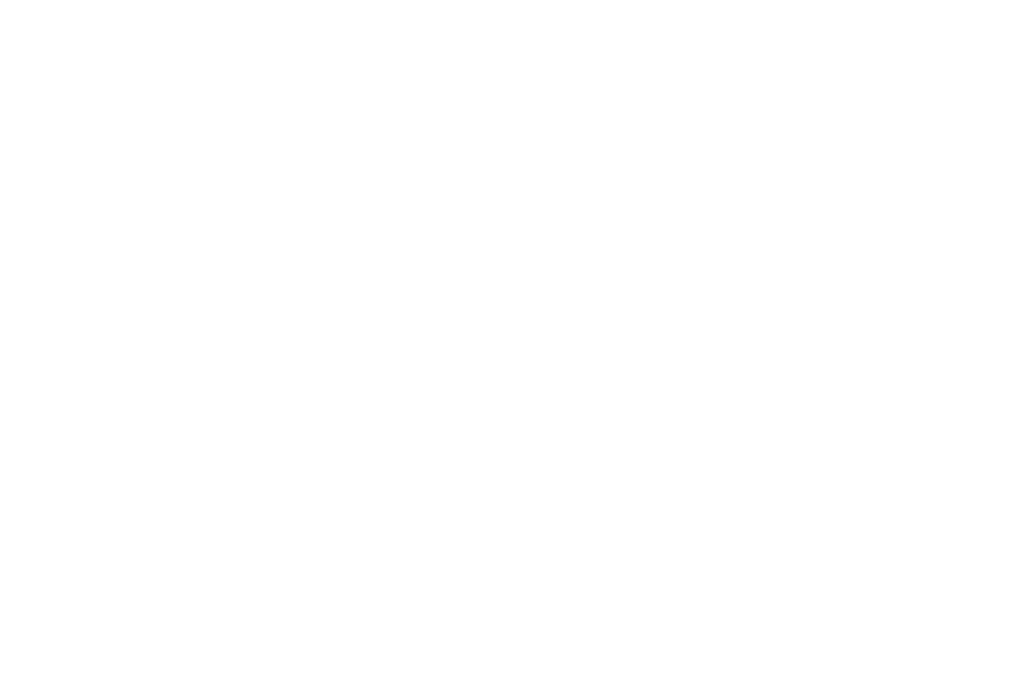 The South Gauteng High Court this week ruled in favour of the SA HIV Clinicians Society in its legal battle with a doctor who promoted a product marketed as Dr Hugh’s Dermo Blue Pre-sex Protection Gel, which claimed to prevent HIV infection.