Home Blog Resources Humans in the age of HIV

Humans in the age of HIV 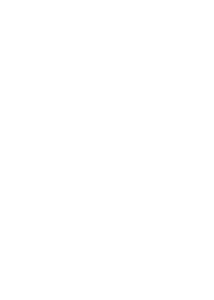 Excerpt: Many in the HIV world refer to a group that has been found to be particularly vulnerable to HIV as “key populations”. UNAIDS considers gay men and other men who have sex with men, sex workers, transgender people, people who inject drugs and prisoners and other incarcerated people as the five main key population groups that are particularly vulnerable to HIV and frequently lack adequate access to services.

This is the fourth National Strategic Plan (NSP) that South Africa has adopted to guide its response to HIV, Tuberculosis and sexually transmitted infections. Viewed together, the plans set out in the NSP provide insight into the path we have travelled as a nation to overcome one of the most… 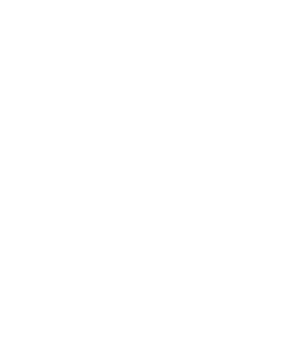 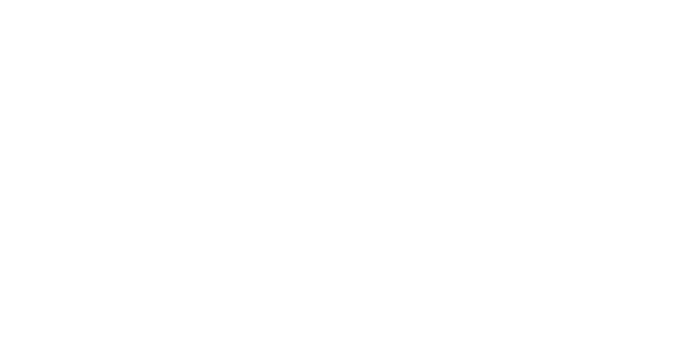 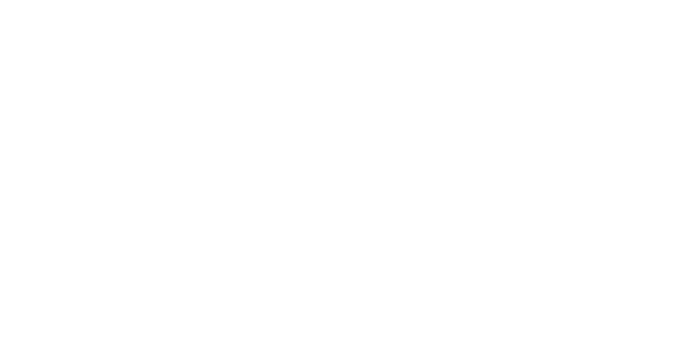