Transgender populations are neglected by a number of areas in society but especially or very prominently the health care system. This is a population group that has very specific needs, not complicated needs, just specific needs, and those needs are underserved. That means it is exceedingly difficult for a trans person to access gender-affirming care.

“There are so many barriers. You have to have this dynamic, systems-orientated view of it to see that the health system is failing us, but so is home affairs, tertiary education — because our doctors don’t know how to manage trans patients adequately — so is basic education. It all ties in. You have to see the interconnectedness. You can’t fix the healthcare system without fixing the other systems.

“We have a problem now in that we don’t have the masculinising hormone used by so many people, but if and when that problem is sorted out, it doesn’t mean that trans health is sorted out. This might be a catalyst for a bigger movement and a bigger conversation. And that conversation needs to go forward.

“We need to keep our attention focused and mainstream society needs to have this conversation. We need people to understand what the difficulties are and how easily they’re fixed. All it would take is some attention, effort and compassion from the systems and those running them.”

Ten years ago, Cape Town nurse Judy Ranape made the decision to become an abortion nurse. It was not easy. It still is not easy. The Catholic nurse told Nomatter Ndebele why she does what she does. 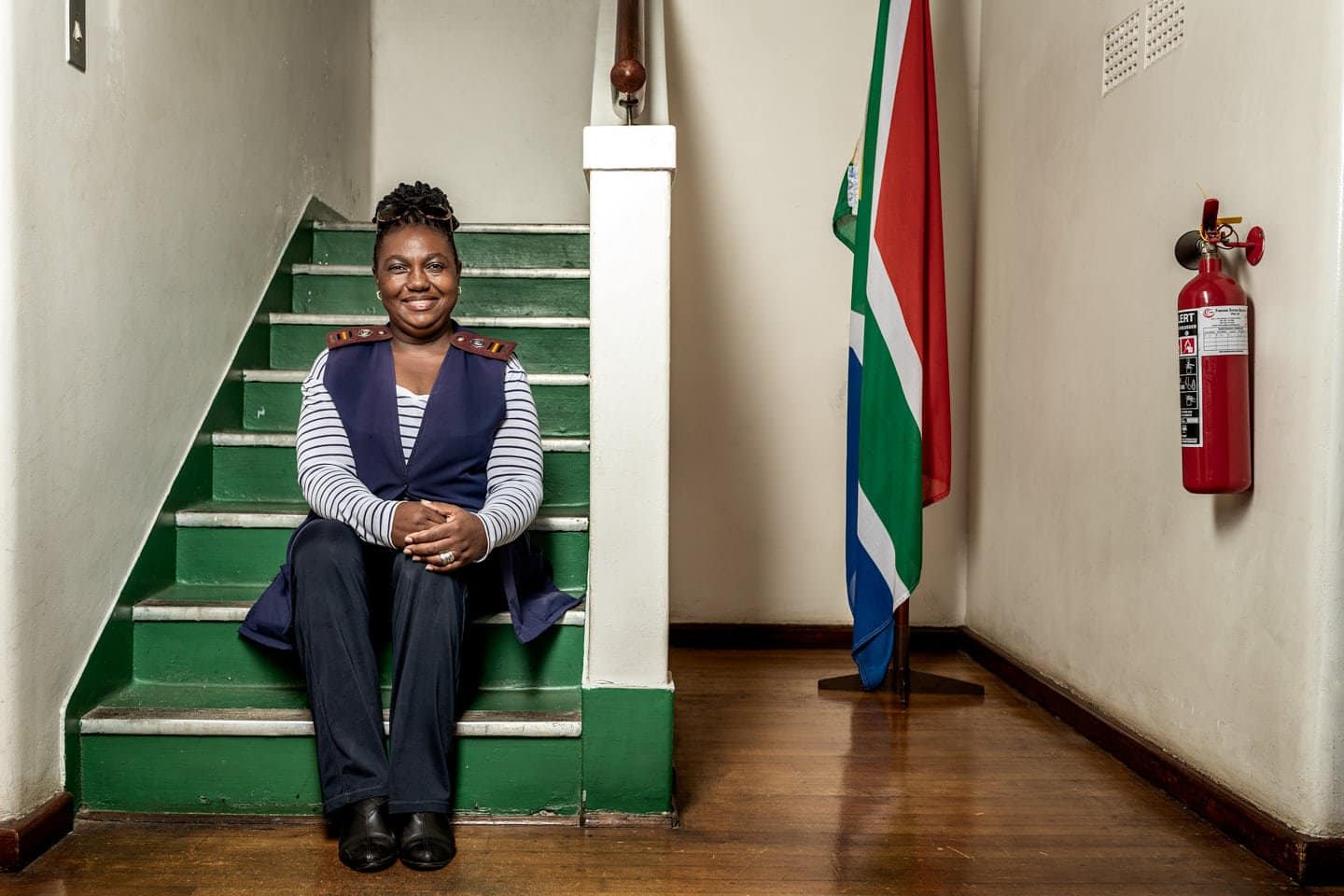 By Dr Michelle Moorhouse – Antiretroviral therapy (ART) in South Africa seems set for a revolution with a new drug combination that is highly effective and involves only one pill a day that is smaller than an aspirin. One of South Africa’s top HIV clinicians explains.

Every year around 40 000 people are hospitalised with influenza in South Africa and around 11 000 die of the disease. Spotlight interviewed leading Professor in Vaccinology Shabir Madhi about the flu and its implications for the fight against COVID-19.